A simple eye test could help solve the biggest global cause of irreversible blindness, glaucoma 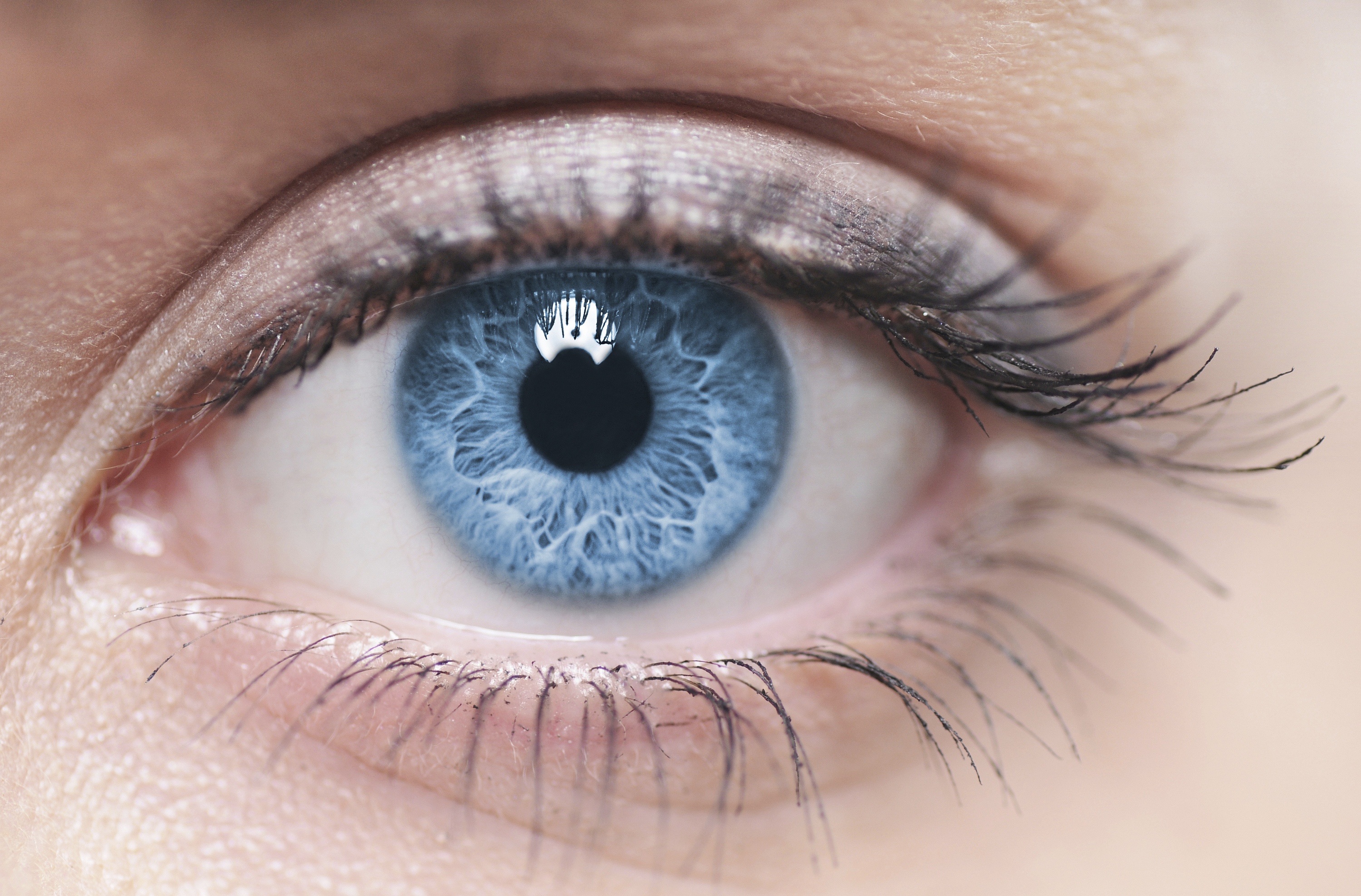 In clinical trials, the pioneering diagnostic developed by researchers at University College London (UCL) and the Western Eye Hospital allowed doctors to see individual nerve cell death in the back of the eye.

Glaucoma affects 60 million people in the world, with 1 in 10 suffering total sight loss in both eyes.

Early detection means doctors can start treatments before sight loss begins. The test also has potential for early diagnosis of other degenerative neurological conditions, including Parkinson's, Alzheimer's and multiple sclerosis.

Loss of sight in patients with glaucoma is caused by the death of cells in the retina at the back of the eye. This cell death is called apoptosis.

As with other neurodegenerative conditions, more and more nerve cells are lost as the disease progresses.

The technique developed is called DARC, which stands for detection of apoptosing retinal cells. It uses a specially developed fluorescent marker which attaches to cell proteins when injected into patients. Sick cells appear as white fluorescent spots during eye examination. UCL Business, the commercialisation company of UCL, holds the patents for the technology.

Further studies will now be carried out to into DARC and how it can be used not only to diagnose and treat glaucoma patients but also for other neurodegenerative conditions.