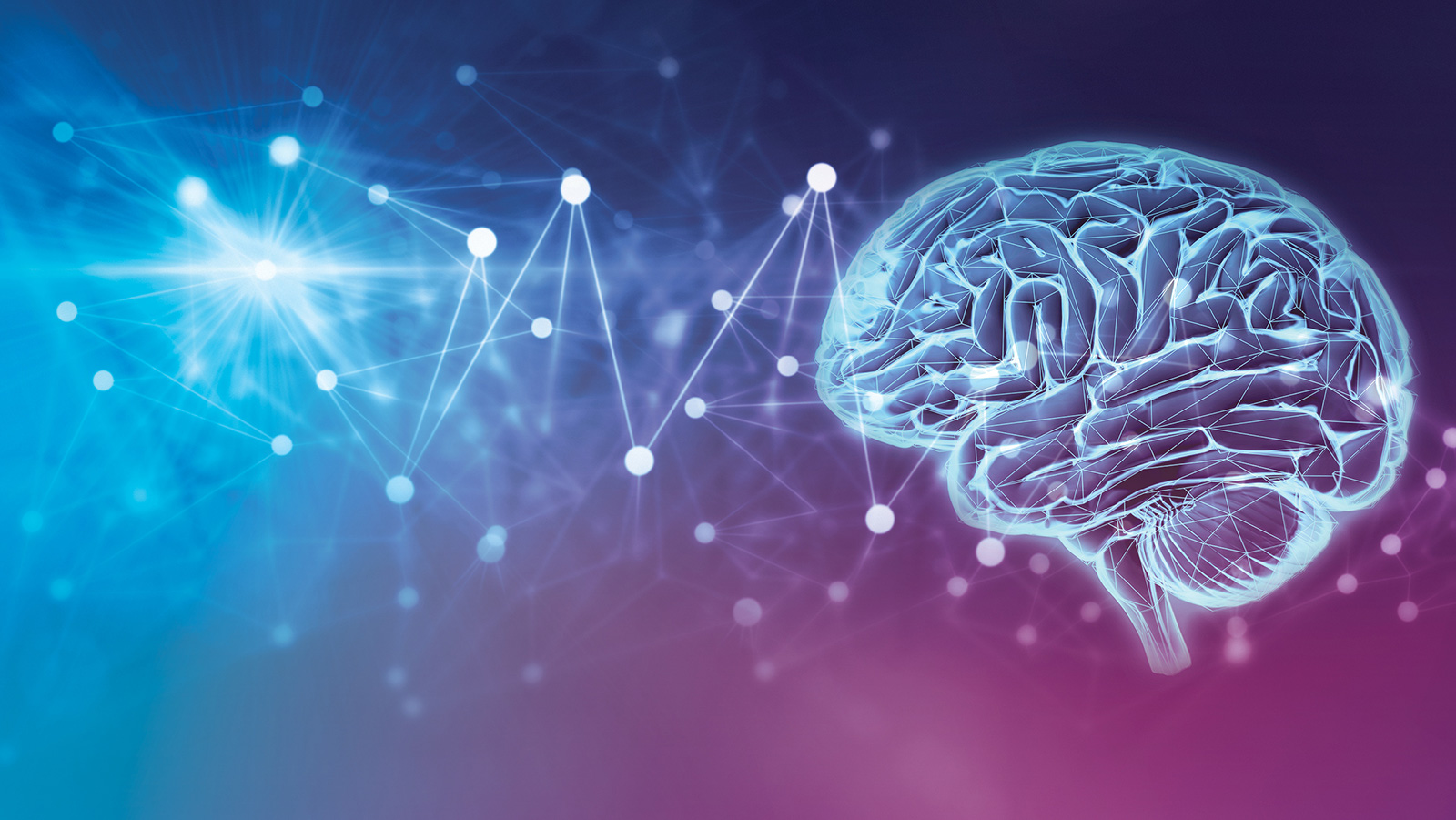 Researchers at the Indian Institute of Science (IISc), Bengaluru, in collaboration with AIIMS Rishikesh, have developed an algorithm that can help decode brain scans to identify the occurrence and type of epilepsy.

Epilepsy is a neurological disease where the brain emits sudden bursts of electrical signals in a short amount of time, resulting in seizures, fits, and in extreme cases, death. "To identify whether a patient is epileptic, neurophysiologists need to manually inspect EEGs (electroencephalograms), which can capture such erratic signals. Visual inspection of EEG can become tiring after prolonged periods, and may occasionally lead to errors", said says Hardik J Pandya, Assistant Professor at the Department of Electronic Systems Engineering (DESE), IISc.

In this new study, the team reports a novel algorithm that can sift through EEG data and identify signatures of epilepsy from the electrical signal patterns. After initial training, the algorithm was able to detect whether a human subject could have epilepsy or not, based on these patterns in their respective analyses, with a high degree of accuracy.

“We hope to refine this further by testing on more data to consider more variabilities of human EEGs until we reach the point where this becomes completely translational and robust,” said the researchers.

Currently, a patent has been filed for the work and the algorithm is being tested for its reliability by physicians at AIIMS Rishikesh.