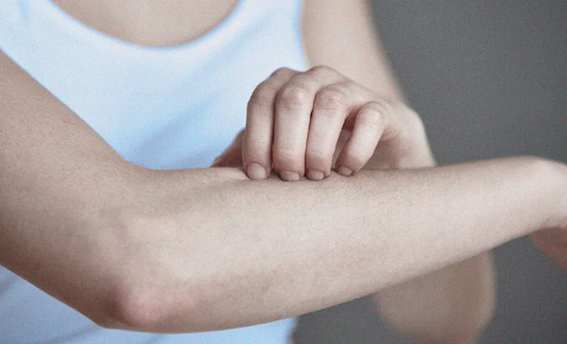 The gene called CSA6 has been identified in Candida albicans a fungal species infamous for causing high rates of morbidity and mortality under certain immuno-compromised conditions such as AIDS or during cancer treatment. The fungal species residing in mucosal linings of the gastrointestinal and urogenital tract of healthy individuals turns into a pathogen under immuno-compromised conditions breaching the host defense causing superficial as well as life-threatening systemic infection.

The study published in the journal Nature Communications represents the first-ever report of such an extensive screen in the human fungal pathogen C. albicans. It identifies and elucidates the functions of a novel regulator of chromosome stability that is exclusively present in a group of medically relevant human fungal pathogens.