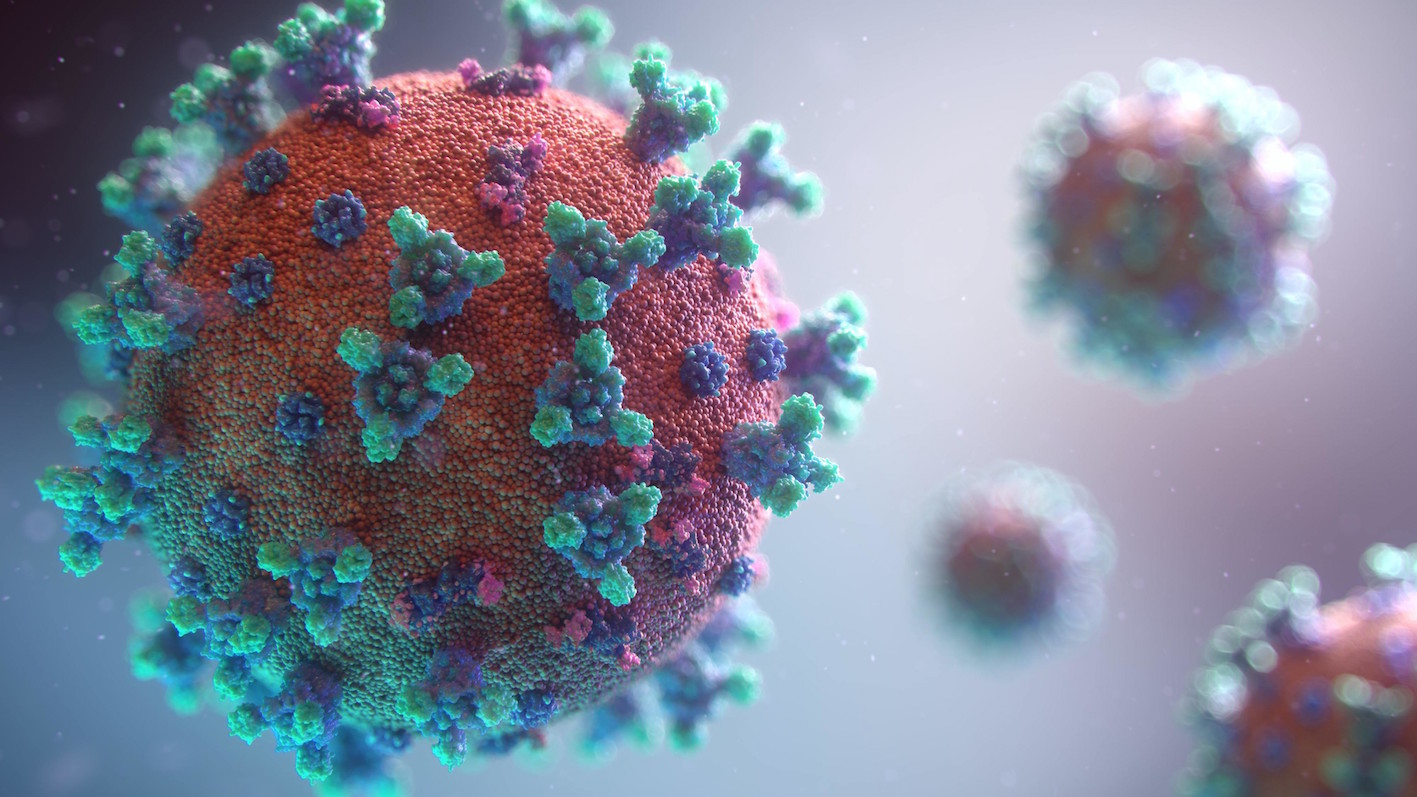 Scientists at the Indian Institute of Science (IISc), Bengaluru in collaboration with researchers from the CSIR-Institute of Microbial Technology, have reported the design of a new class of synthetic peptides that can not only block the entry of SARS-CoV-2 virus entry into cells but also clump the virions (virus particles) together, reducing their ability to infect. This binding was further characterised extensively by cryo-electron microscopy (cryo-EM) and other biophysical methods.

The research was supported under the COVID-19 IRPHA call of SERB Science and Engineering Research Board (SERB), a statutory body of the Department of Science and Technology (DST).

The team tested the peptide for toxicity in mammalian cells in the lab and found it to be safe. When hamsters were dosed with the peptide and subsequently exposed to a high dose of SARS-CoV-2, they showed decreased viral load as well as much less cell damage in the lungs compared to hamsters exposed only to the virus, demonstrating the promise of this class of peptides as antivirals.

The researchers believe that with minor modifications and peptide engineering, this lab-made mini protein could inhibit other protein-protein interactions as well.