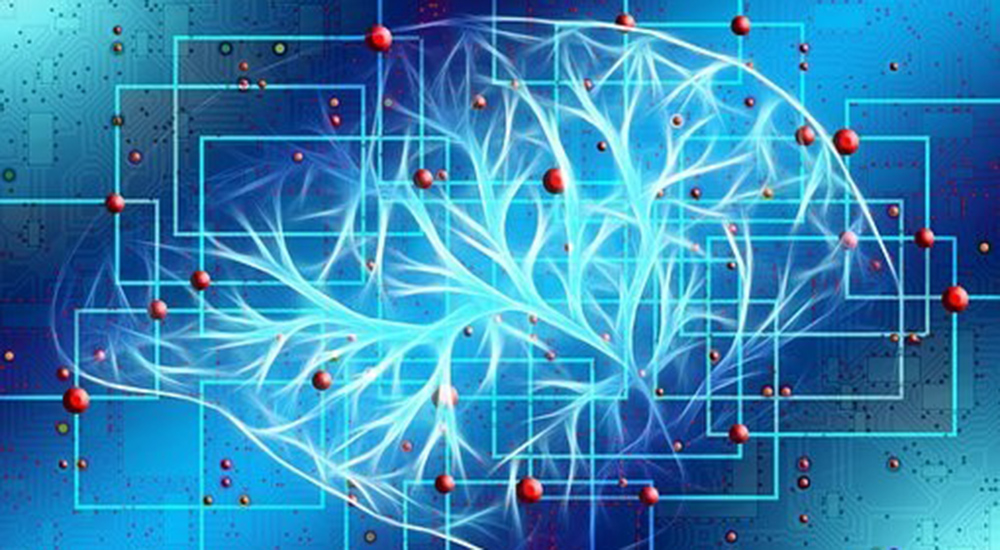 Indian Institute of Technology Madras (IIT-M) researchers have developed an Artificial Intelligence (AI) based tool, ‘PIVOT’, that can predict cancer-causing genes in an individual. This tool will ultimately help in devising personalized cancer treatment strategies.

PIVOT is designed to predict genes that are responsible for causing cancer in an individual. The prediction is based on a model that utilizes information on mutations, expression of genes, and copy number variation in genes and perturbations in the biological network due to an altered gene expression.

The tool is based on a machine learning model that classifies genes as tumour suppressor genes, oncogenes or neutral genes. The tool was able to successfully predict both the existing oncogenes and tumour-suppressor genes like TP53, and PIK3CA, among others, and new cancer-related genes such as PRKCA, SOX9 and PSMD4.