Soon to deploy this technology in a clinical setting 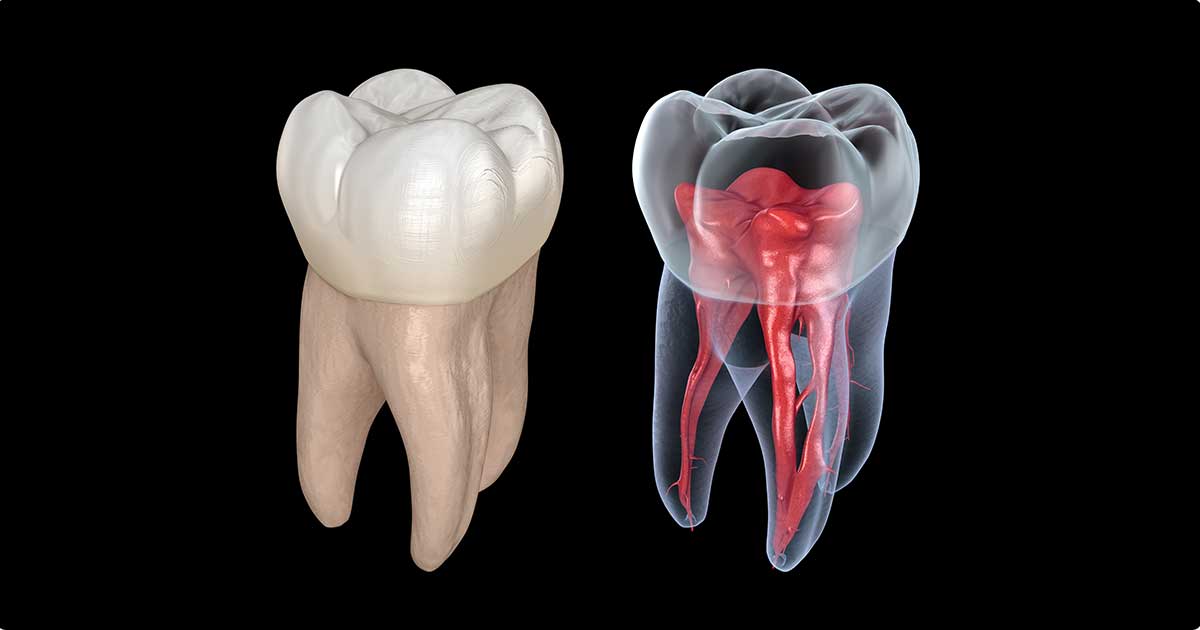 Nano-sized robots manipulated using a magnetic field can help kill bacteria deep inside dentinal tubules, and boost the success of root canal treatments, as per a new study by researchers at the Indian Institute of Science (IISc), Bengaluru and IISc-incubated startup, Theranautilus.

“The dentinal tubules are very small, and bacteria reside deep in the tissue. Current techniques are not efficient enough to go all the way inside and kill the bacteria,” explains Shanmukh Srinivas, Research Associate at the Centre for Nano Science and Engineering (CeNSE), IISc, and co-founder of Theranautilus.

The researchers designed helical nanobots made of silicon dioxide coated with iron, which can be controlled using a device that generates a low intensity magnetic field. These nanobots were then injected into extracted tooth samples and their movement was tracked using a microscope.

Crucially, the team was able to manipulate the magnetic field to make the surface of the nanobots generate heat, which can kill the bacteria nearby. “No other technology in the market can do this right now,” says Debayan Dasgupta, Research Associate at CeNSE, and another co-founder of Theranautilus.

The team has tested the dental nanobots in mice models and found them to be safe and effective. They are also working on developing a new kind of medical device that can easily fit inside the mouth, and allow the dentist to inject and manipulate the nanobots inside the teeth during root canal treatment.