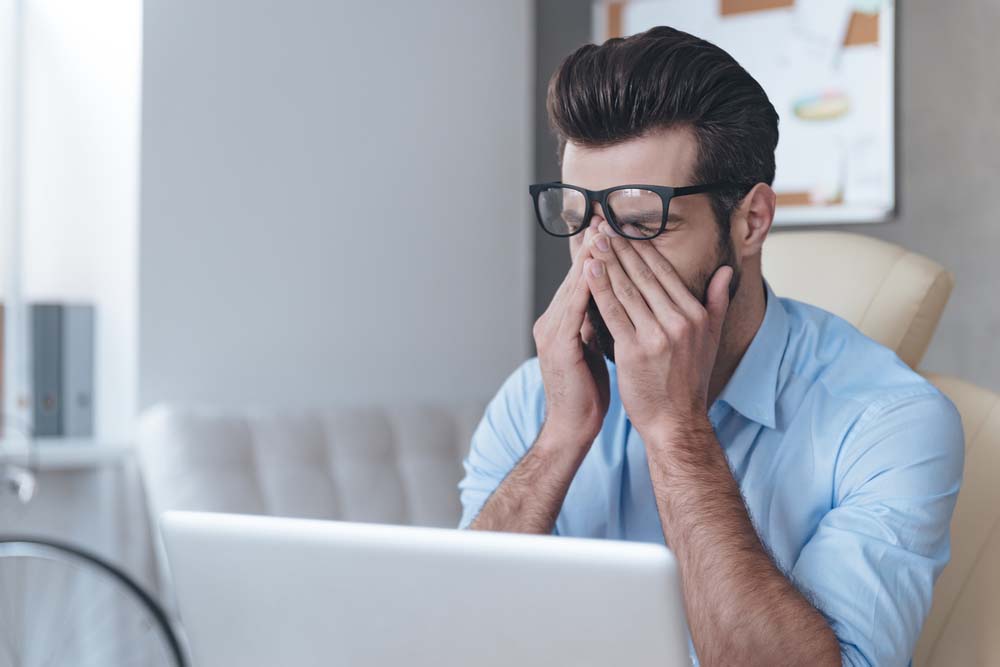 A phenomenon of overlooking a visual change, or ‘change blindness’, has been studied by a research group at the Centre for Neuroscience and the Department of Computer Science and Automation, Indian Institute of Science (IISc), Bengaluru. Change blindness reflects the inability to immediately detect salient changes in cluttered scenes.

The researchers have developed a novel computational model of eye movement that can predict a person’s ability to detect changes in their visual environment, in a study published in PLoS Computational Biology. The researchers believe that successful change detection may be linked to enhanced visual attention – how some people are better at selectively focusing on specific objects.

In the future, the researchers also plan to incorporate artificial neural networks with “memory” into the model – to more realistically mimic the way our brains retain recollections of past events to detect changes.

According to the researchers, the insights into understanding change blindness provided by their model could help scientists better understand visual attention and its limitations. Some examples of areas where such insights can be applied include diagnosing neurodevelopmental disorders like autism, improving road safety while driving or enhancing the reliability of eyewitness testimonies.