A case study was done on five patients with Wart, Herpes Zoster and Molluscan Contagiosum 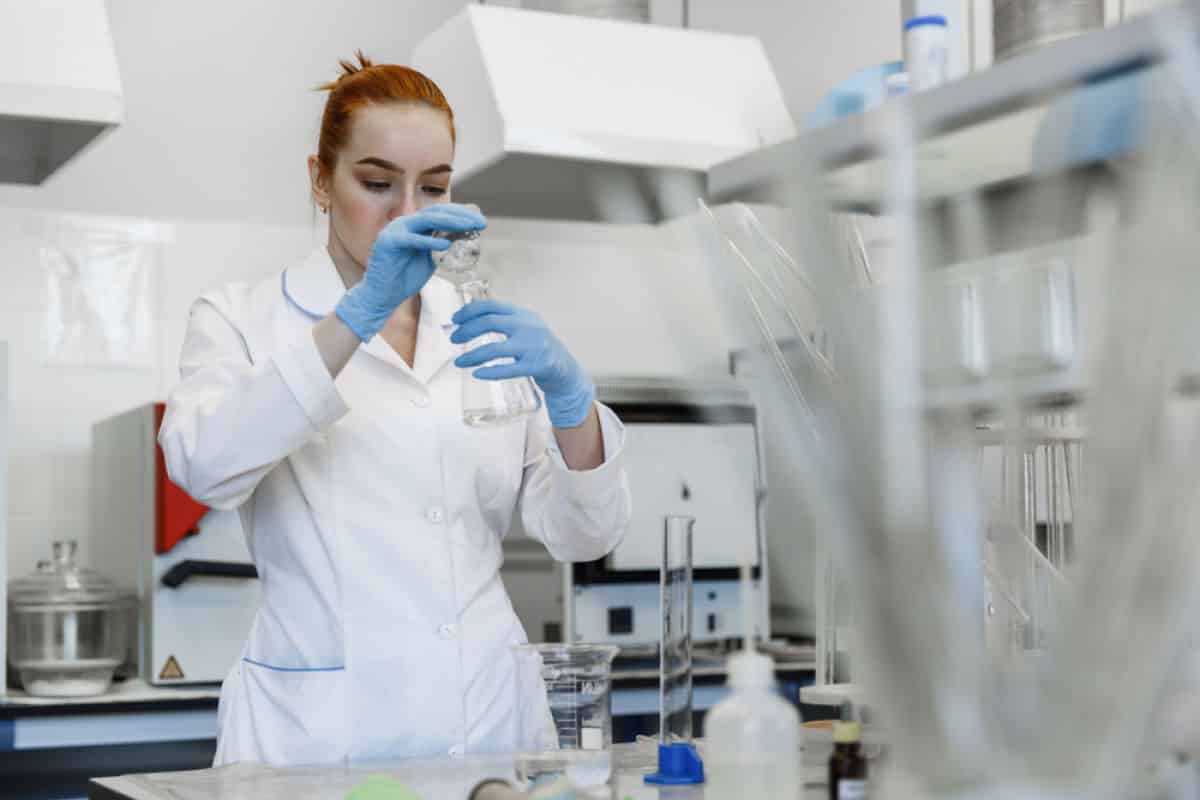 There are many who certify that Homoeopathy can do wonders in cases of skin related viral diseases. A case study published recently in AYUHOM , the Research Journal of North Eastern Institute of Ayurveda and Homoeopathy, Shillong illustrates this point.

Treatment of five patients suffering with five different skin diseases with Homoeopathy has given notable results which give a boost to the conviction of the positive effects of Homoeopathic medicine on such skin disorders.

The case study was done on five patients with Wart, Herpes Zoster and Molluscan Contagiosum.  Skin warts are benign tumours caused by infection of keratinocytes. Herpes Zoster results from reactivation of varicella-zoster virus (that also causes chickenpox). On the other hand, Molluscan contagiosum is a viral skin infection caused by closely related types of Pox Virus, and is common with children worldwide, especially in warm climates. It is known that Homoeopathy treats the patient, not the disease. Thus, the skin manifestations were treated by the means of internal medication following the principles of Homoeopathy, in these cases. And the results are extremely encouraging.

After applying the indicated medicines as per the guidelines of Organon of Medicine and in different phases as per the susceptibility of each individual patient, it has come out that the medicines were able to not only remove or dissolute the skin lesion efficiently, but also to provide relief to the associated symptoms of the patient. Not only that, none of the patients complained about any adverse effect during the treatment.

The case studies can be considered as a pilot project. In the next stage randomised controlled trials with larger sample size can be taken up so that conclusive evidence on the healing power of Homoeopathy for viral skin diseases can be generated.