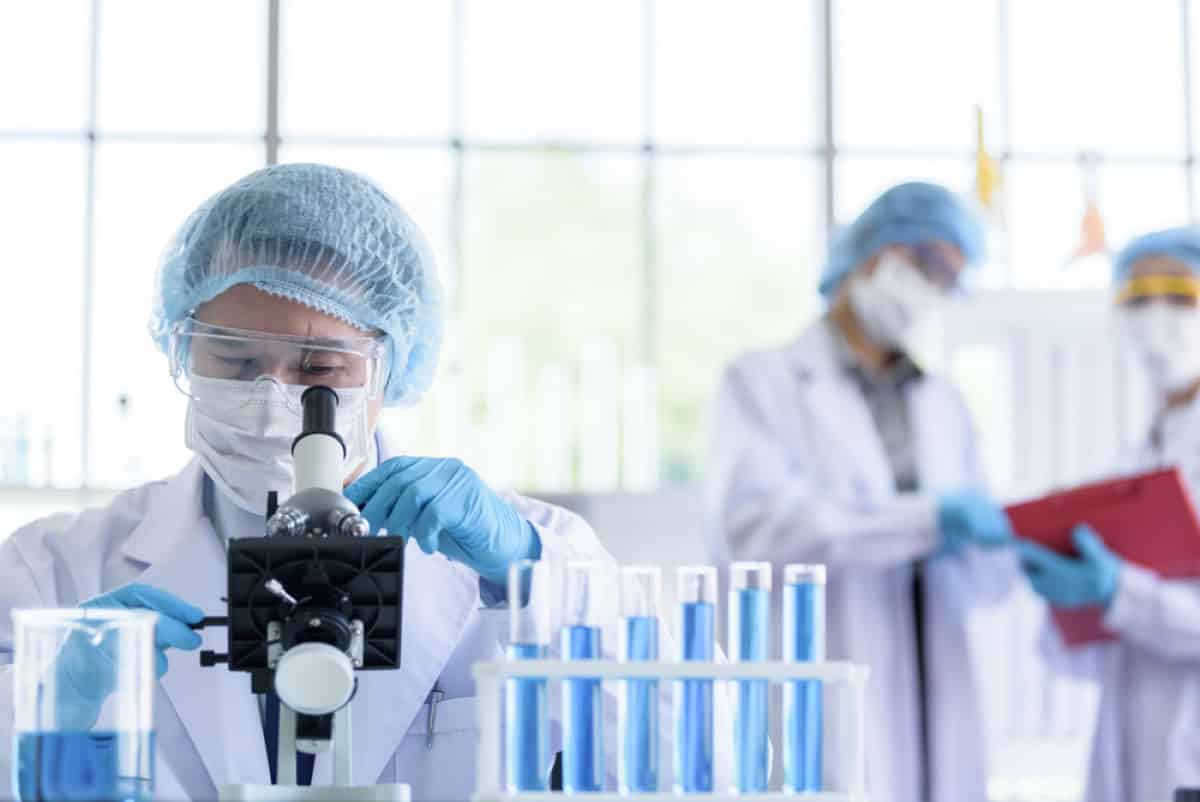 Exhaled breath may soon help detect bacteria that infect the stomach, causing various forms of gastritis and eventually gastric cancer. Scientists have found a method for early diagnosis of bacteria that causes peptic ulcer, with the help of a biomarker called ‘BreathPrint’ found in the breath.

The team has used ‘study of different water molecular species in human breath, also called ‘Breathomics’ method to explore different water isotopes in human exhaled breath. This work, funded by the Technical Research Centre (TRC) supported by the DST, was recently published in the journal ‘Analytical Chemistry’ of the American Chemical Society (ACS).

The team has already developed a patented ‘Pyro-Breath’ device for diagnosis of various gastric disorders and H. pylori infection, which are under the process of technology transfer.