This could help in predicting the risk of complications and in focusing more attention on individuals with the highest risk of developing complications of diabetes. 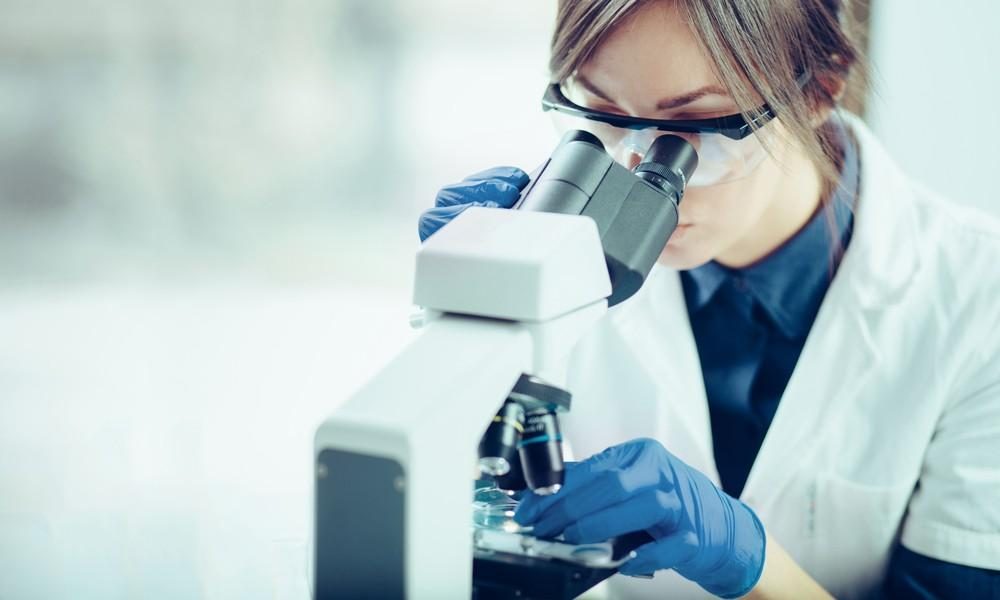 A recent study entitled ‘Novel subgroups of type 2 diabetes and their association with microvascular outcomes in an Asian Indian population: a data-driven cluster analysis – The INSPIRED STUDY, was published online in BMJ Open Diabetes Research and Care on August 18, 2020.

This project, called as the INSPIRED study is a collaborative project between the Madras Diabetes Research Foundation and Dr.Mohan’s Diabetes Specialities Centre, Chennai and the Division of Population, Health and Genomics, and the Division of Cardiovascular and Diabetes Medicine, University of Dundee, School of Medicine, Dundee, Scotland, UK. This research was funded by the National Institute for Health Research (NIHR).

Salient features of this study-

For the first time, type 2 diabetes in the Asian Indians has been shown to be classified into four distinct phenotypic clusters and this has important implications for prognosis and management of diabetes in Indians.

Classifying Asian Indians with type 2 diabetes into phenotypic clusters provides insights into the pathophysiological processes driving diabetes in this ethnic group which could help in predicting the risk of complications and in focusing more attention on individuals with the highest risk of developing complications of diabetes.

Dr.V.Mohan, Chairman of Dr.Mohan’s Diabetes Specialities Centre and President of Madras Diabetes Research Foundation and the senior author of the study said that “These sub groups of type 2 diabetes have implications as far as treatment is concerned and the choice of anti-diabetic drugs, for eg. the severely dependent diabetes (SID) variety would probably respond better to sulfonylurea agents or secretagogues or may need insulin, whereas the insulin resistant variety would respond better to an insulin sensitizer like metformin.”