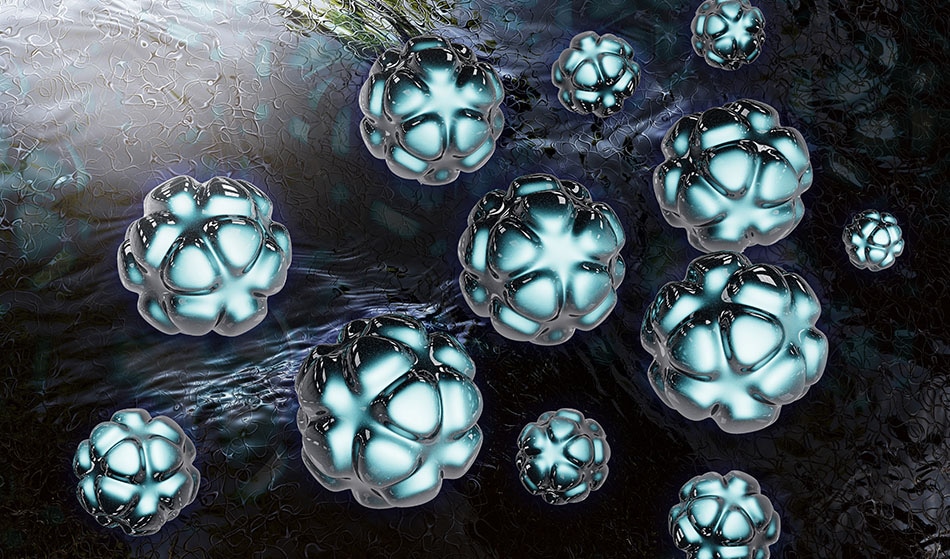 Element Zinc is vital for maintaining normal bone homeostasis, and its levels are reported to get reduced in rheumatoid arthritis patients and arthritis-induced animals. It is also known that oral supplementation of zinc in the form of zinc gluconate have very low bioavailability in humans.

“Nanobiotechnology provides several effective solutions for the problems that traditional pharmaceutical formulations are often not able to address as effectively, such as sustained and targeted release of drugs, bioavailability, and efficacy of drugs and nutraceuticals, etc. The nanoformulation of zinc gluconate-loaded chitosan nanoparticles developed at INST Mohali is a creative example of a superior therapeutics for rheumatoid arthritis,” said Prof Ashutosh Sharma, Secretary, DST.