India's R&D expenditure on the rise

India is placed 3rd among countries in scientific publication 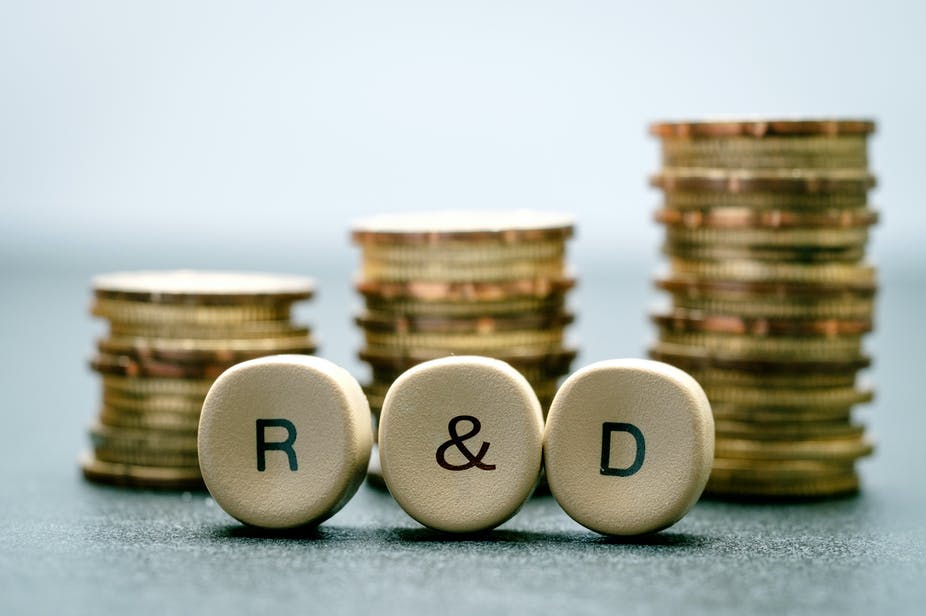 India’s gross expenditure in R&D has tripled between 2008 & 2018 driven mainly by Govt sector and scientific publications have risen placing the country internationally among the top few.

"The report on R&D indicators for the nation is an extraordinarily important document for the evidence-based policymaking and planning in higher education, R&D activities and support, intellectual property, and industrial competitiveness. While it is heartening to see substantial progress in the basic indicators of R&D strengths such as the global leadership in the number of scientific publications, there are also areas of concern that need strengthening," said Prof Ashutosh Sharma, Secretary, DST

The report shows that with the rise in publication, the country is globally at the 3rd   position on this score as per the NSF database, 3rd in the number of Ph.D. in science & engineering. The number of researchers per million population has doubled since 2000.