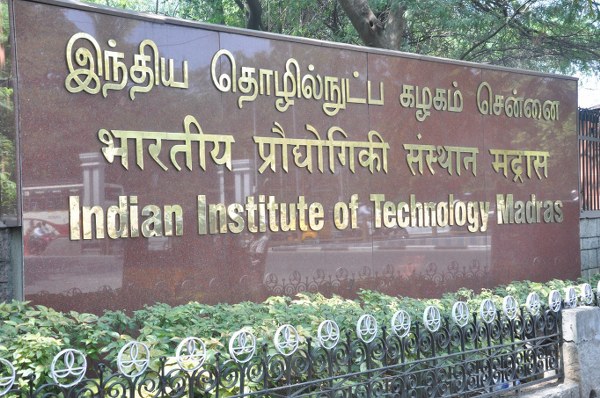 Indian Institute of Technology Madras (IIT M) Faculty are working with researchers across the world and have developed computational algorithms to link diseases to underlying genes. Their algorithms not only detect gene groups that cause diseases but also the links between various related diseases and these gene groups.

The team hopes to develop detailed maps of tissue- and disease-specific networks in future that can help in better understanding of the connections among genes, proteins and diseases, and thus contribute towards the cutting-edge field of disease network biology.

Their recent work was conducted as part of the DREAM Challenge, an open science approach involving researchers from industry, academia and non-profit organizations throughout the world.

The results have recently been published in Frontiers in Genetics and have been included in a compendium paper that has been published by the DREAM Challenge Consortium in the prestigious peer-review journal Nature Methods. These papers have been co-authored by the above researchers with Prof Srinivasan Parthasarathy, Department of Computer Science and Engineering and Department of Biomedical Informatics, Ohio State University, who is also a VAJRA (Visiting Advanced Joint Research) Visiting Professor at IIT Madras, and Research Student Beethika Tripathi.

Elaborating on the fundamentals of this research, Dr. Ravindran said, “All biological processes are a result of complex interactions among genes and proteins, and diseases are often caused by perturbations in them. Genes are seldom isolated and occur as connected groups called disease modules. The ability to identify and automatically extract these modules can help in understanding the root causes of several diseases and the functional roles of different protein/genetic modules in disease.”

Using the ‘overlapping’ community detection algorithms, the team has successfully shown overlaps in disease modules in related diseases.  “We know from real life that diabetes, cardiovascular problems and cholesterol issues are interrelated; our algorithm captures the link,” added Dr. Ravindran on the efficacy of their system.

The international DREAM challenge, run by a community of researchers from a variety of organizations, encourages researchers from all over the world to solve fundamental biomedical problems.  One of the recent DREAM challenges was the development of algorithms to extract disease modules from six different networks of proteins/genes.  This challenge was taken up by 400 participants from all over the world, including the IIT Madras team.

Highlighting the performance of the Algorithm developed by IIT Madras Research, Dr. Karthik Raman, Associate Professor, Department of Biotechnology, Bhupat and Jyoti Mehta School of Biosciences, IIT Madras, said, “One of our algorithms ranked fifth in one of the challenge categories. Our team refined the algorithm further and now it is comparable to the one that won the first place in the challenge, and even better in terms of the ‘hit ratio’ than the winner.”

"Given that several genes participate in multiple biological functions, it is important that the algorithms consider module overlaps.  This is what we have done in our algorithm”, added Dr. Sinha, Associate Professor, Department of Biotechnology, Bhupat and Jyoti Mehta School of Biosciences.