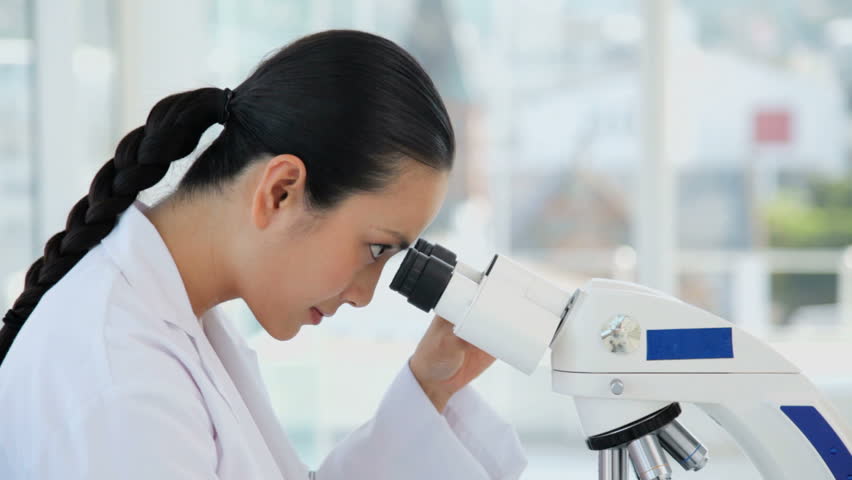 A team of scientists from the Institute for Stem Cell Science and Regenerative Medicine (inStem), and the Unilever R&D department, Bengaluru, have discovered a way to stimulate skin cells to secrete naturally occurring antibiotics called Antimicrobial Peptides or AMPs.

Together, the team probed the cellular mechanisms that regulate the release of antimicrobial peptides (AMPs), which are natural antibiotics produced by skin cells to fight off bacteria. AMPs target and kill bacteria in such variable ways that few bacteria ever develop resistance to them, thus making AMPs uniquely suited to treating antibiotic-resistant bacterial infections. The scientists’ work led to the discovery of a new signalling pathway in skin cells that controls the long-term release of AMPs from these cells. By tweaking this pathway, researchers can induce AMP release from skin cells without any exposure to bacteria. This has tremendous potential in preventing and treating infections for post-surgery wounds, and for diabetic patients and those with weakened immune systems.

Apart from their role as natural antibiotics, AMPs are also known to be involved in wound healing in the skin. This fact spurred Dr. Amitabha Majumdar (Unilever R&D) to hypothesize that the same machinery used to release AMPs during wound healing could be harnessed to control AMP release from skin cells for treating or preventing infections. To test this, Dr. Majumdar contacted Dr. Colin Jamora of the Joint IFOM-inStem Research Laboratory at inStem’s Centre for Inflammation and Tissue Homeostasis, whose group works extensively on the mechanisms of wound healing in skin.

When the joint team of scientists probed the cellular mechanism regulating AMP release, they discovered a new signalling pathway for long-term release of AMPs from skin cells. Usually, AMPs are released to fight off bacterial infections when direct contact between skin epidermal cells and bacteria occur, and this process is triggered by a reduction in the levels of a protein called caspase-8.

Interestingly, the researchers found that reducing caspase-8 via molecular techniques is also enough to trigger the release of stored AMP from skin cells. Just by modulating caspase-8 levels in the skin, AMP release can be controlled to prevent a whole spectrum of infections; this may be especially useful for diabetics and patients with weakened immune systems who are highly susceptible to bacterial, yeast, fungal, and viral infections in post-surgery wounds.