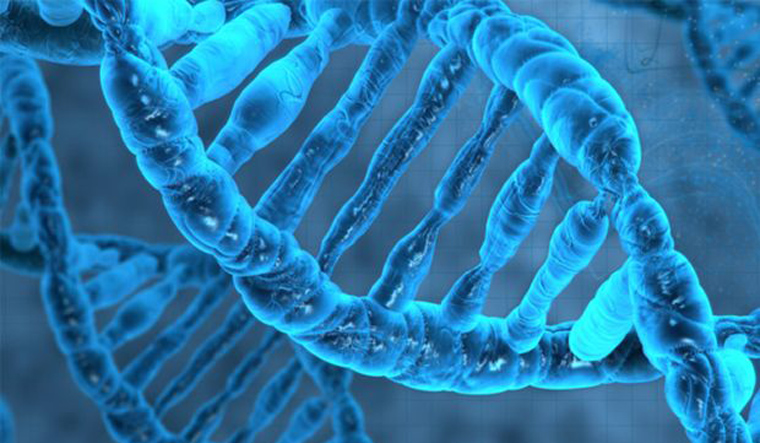 In the Dec 5th issue of journal Nature, scientists from National Institute of Biomedical Genomics, Kalyani, India, and MedGenome, Bengaluru, India, along with collaborators of the GenomeAsia 100k consortium report genome sequences of 1,267 individuals that includes 598 individuals representing 55 ethnic groups that span the major language groups from the India subcontinent.

This progress represents a significant step towards bridging the gap in our understanding of the underexplored genome variation found in the ethnically diverse groups in India. It is for the first time that this data will be available in public to be leveraged by experts that can help improve the healthcare outcomes significantly.

The ~3.0 million bases that make up the DNA sequence of our genomes provides a rich evolutionary archive of the similarities and differences between any two individuals. The sequence differences, though representing only ~0.1% of the genomes, contribute significantly to the observed differences between individuals.  They also account for the differences in susceptibility to various diseases within and among population groups.  These variations alter the risk for inherited disorders and also predicts adverse drug effects.

The over 63 million DNA variation reported by this project is an important resource for identifying disease relevant variants in Asian-Indians.  Recently, Dr. V Mohan and colleagues at the Madras Diabetes Research Foundation, Chennai, as reported in BMC Medical Genetics, used the variation database from this study in their analysis and identified genetic alterations that contribute to maturity onset diabetes of the young (MODY) in southern India.

The practice of endogamy, marriage within select social or caste groups, over ~1000 years has led to a higher burden of population specific recessive disorders in India. ”The data from this study besides helping understand the population groups has already proved to be a great resource for disease gene discovery in an ongoing analysis of over 1500 familial inherited disorder cases” said Dr. Sekar Seshagiri, an author on the study and President, SciGenom Research Foundation, India.

Dr. Partha Majumder, distinguished Professor and Founder of the National Institute of Biomedical Genomics said, “This study is an exemplar of the power of international collaboration involving both the academia and the industry.  The results of this study will spawn further collaborations to make biomedical genomics come of age in India.”

Sam Santhosh, CEO MedGenome and author on the paper added, “We have a great opportunity to apply genomics in India to understand, manage and treat diseases. Genomic analysis of our unique population groups and disease cohorts will lead to identification of genetic mutations and drug targets not just for India but for the whole world. The data from GenomeAsia 100k effort will help enhance our efforts in make cutting edge genomics accessible to Indians”.