The findings, published in Nature Neuroscience, revealed distinct patterns for how the brain and body respond to learning danger and safety depending on the severity of PTSD symptoms 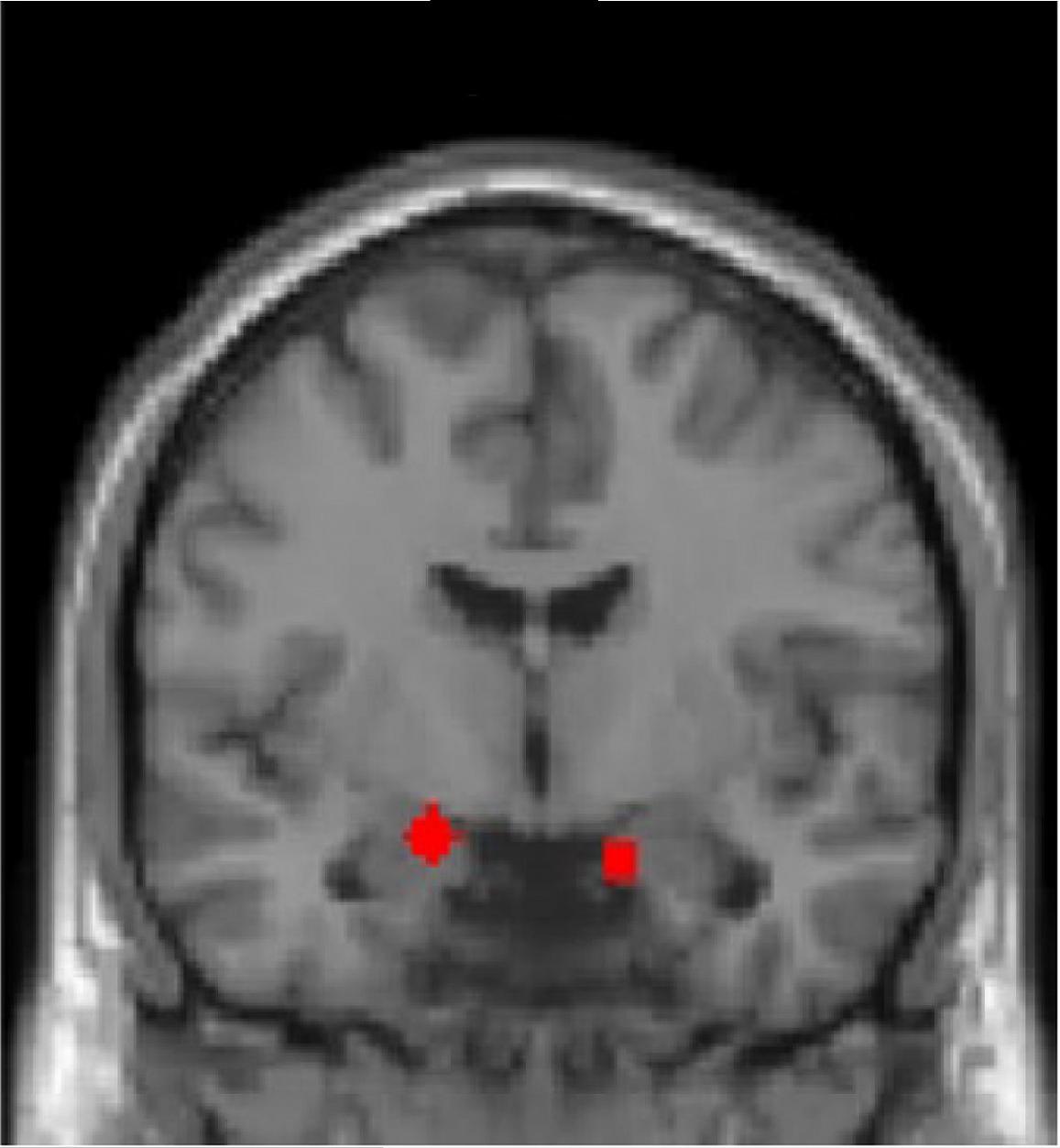 NIH-funded study has linked brain activity related to associative learning with PTSD symptom severity. A study has shed light on the neurocomputational contributions to the development of post-traumatic stress disorder (PTSD) in combat veterans.

The findings, published in Nature Neuroscience, revealed distinct patterns for how the brain and body respond to learning danger and safety depending on the severity of PTSD symptoms. These findings could help explain why symptoms of PTSD can be severe for some people but not others. The study was funded in part by the National Institute of Mental Health, part of the National Institutes of Health.

Susan Borja, Ph.D., chief of the NIMH Dimensional Traumatic Stress Research Program said, “Researchers have thought that the experience of PTSD, in many ways, is an overlearned response to survive a threatening experience. This study clarifies that those who have the most severe symptoms may appear behaviorally similar to those with less severe symptoms, but are responding to cues in subtly different, but profound, ways.”

PTSD is a disorder that can sometimes develop after exposure to a traumatic event. People with PTSD may experience intrusive and frightening thoughts and memories of the event, experience sleep problems, feel detached or numb, or may be easily startled. While almost half of all U.S. adults will experience a traumatic event in their life, most do not develop PTSD.

One theory explaining why some symptoms of PTSD develop suggests that during a traumatic event, a person may learn to view the people, locations, and objects that are present as being dangerous if they become associated with the threatening situation. While some of these things may be dangerous, some are safe. PTSD symptoms result when these safe stimuli continue to trigger fearful and defensive responses long after the trauma has occurred.

Despite the prominence of this theory, the way in which this learning occurs is not well understood. In this study, Ilan Harpaz-Rotem, associate professor of psychiatry at Yale University, New Haven, Connecticut; Daniela Schiller, associate professor of psychiatry and neuroscience at the Icahn School of Medicine at Mount Sinai, New York City, and colleagues examined how the mental adjustments performed during learning and the way in which the brain tracks these adjustments relate to PTSD symptom severity.

Although all participants, regardless of PTSD symptomology, were able to perform the reversal learning, when the researchers took a closer look at the data, they found highly symptomatic veterans responded with greater corrections in their physiological arousal (i.e., skin conductance responses) and several brain regions to cues that did not predict what they had expected.

“What these results tell us is that PTSD symptom severity is reflected in how combat veterans respond to negative surprises in the environment—when predicted outcomes are not as expected—and the way in which the brain is attuned to these stimuli is different. This gives us a more fine-grained understanding of how learning processes may go awry in the aftermath of combat trauma and provides more specific targets for treatment”, said Dr. Schiller.

The amygdala, a brain area involved in associative learning, value encoding, and emotional responses, was particularly important. Both smaller amygdala volume and less precise tracking of the negative value of the face stimuli in the amygdala independently predicted PTSD symptom severity. Differences in value tracking and associability were also found in other brain regions involved in computation related to threat learning, such as the striatum, the hippocampus, and the dorsal anterior cingulate cortex.