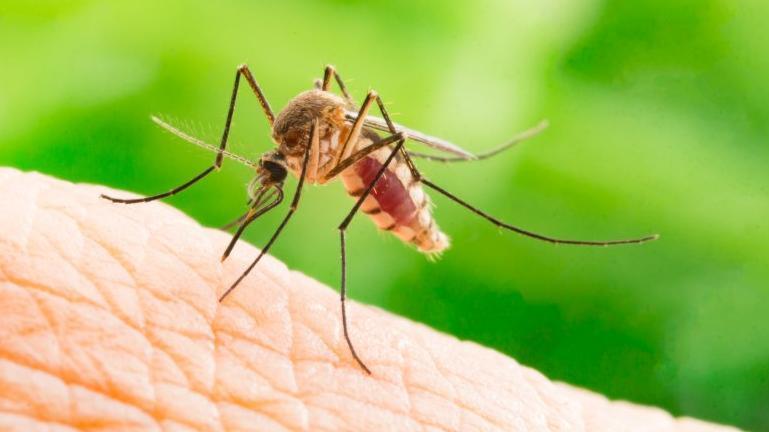 Indian Institute of Technology Mandi researchers are making rapid strides in finding a drug to treat the Zika virus (ZIKV) that has affected more than a million people across the world.  A team led by Dr. Rajanish Giri, Assistant Professor of Biotechnology, IIT Mandi, is working on this subject.

Prof. Giri has collaborated with Prof. Mysorekar and Prof. Sanjeev Kumar Singh from Alagappa University, Tamil Nadu, on this work and their findings have recently been published in ACS Omega, an Open Access journal of the American Chemical Society.

The Zika virus is a mosquito-borne emerging global pathogen belonging to the flavivirus genus. Other members of this genus includedengue virus, yellow fever virus, and Japanese Encephalitis virus. ZIKV infection leads to fever, headaches, lethargy, conjunctivitis-like symptoms and may even be associated with neurological diseases such as Guillain-Barré syndrome. More seriously, ZIKV infection is associated with devastating foetal diseases such as microcephaly. Earlier in July 2017, Prof. Mysorekar’s group showed that HCQ inhibits viral-induced autophagy and thereby reduces viral transmission to the foetus.

Prof. Giri explains, “While Prof. Mysorekar’s group originally selected HCQ for its ability to inhibit autophagy, its mechanism of action against ZIKV target protein was not known. Our work has identified a viral protein on which HCQ acts.”

This finding is important as development of drugs against ZIKV hinges on understanding the interactions between the potential drug and the target components of the virus.

Prof. Giri also added, “To block Zika virus activity we targeted an important enzyme called protease. This enzyme governs the polyprotein maturation, leading to survival and pathogenesis of the virus.”

Viral proteases are enzyme in viruses and are good targets for drug action. In the case of the Zika virus, the NS2B-NS3 protease is important for viral multiplication in the host.

In order to find molecules that can inhibit the action of NS2B-NS3 protease, Prof. Giri’s team first performed high throughput virtual screening of an FDA-approved drug library and identified five compounds that showed promising affinity towards Zika virus protease.  One of the five compounds was HCQ.

“Repurposing approved drugs can be an efficient method to identify drug compounds, which may be capable of activating or inhibiting new targets”, the researchers mention in their ACS Omega research article.

They add that such an approach can reduce development time and cost and improve safety. The top five compounds identified through screening were subjected to molecular dynamics simulation. “Various amino acid residues are involved in stabilizing drug molecules at the active site of the NS2B-NS3 protease of Zika virus”, the researchers write.

Prof. Giri then chose HCQ from the five drug molecules for further analysis, based on the computational drug discovery work and validation by molecular dynamics simulations.

The research team designed and cloned the protease gene construct of the Zika virus and expressed and purified its NS2B-NS3 protease enzyme. HCQ inhibited the enzyme activity, showing that HCQ is a promising drug for ZIKV infection.

In the next step, the research team treated trophoblast cells infected with ZIKV with HCQ and noticed that there was significant reduction of viral burden. In vitro enzyme inhibition and computational simulation studies showed that the HCQ bonded with the NS2B-NS3 protease complex, thus competitively inhibiting its ability to contribute to viral multiplication.

Understanding the interactions between molecules such as HCQ and important viral enzymes such as proteases is an important step in the development of drugs that can attack the virus and prevent it from multiplying in the host cells. Drawing inspiration from earlier studies in this area, Prof. Giri and his team have identified potential candidates within existing banks of drugs that stop the growth/spread of the Zika virus within the host. In future, this discovery may hasten implementation of effective therapies against ZIKV infections.