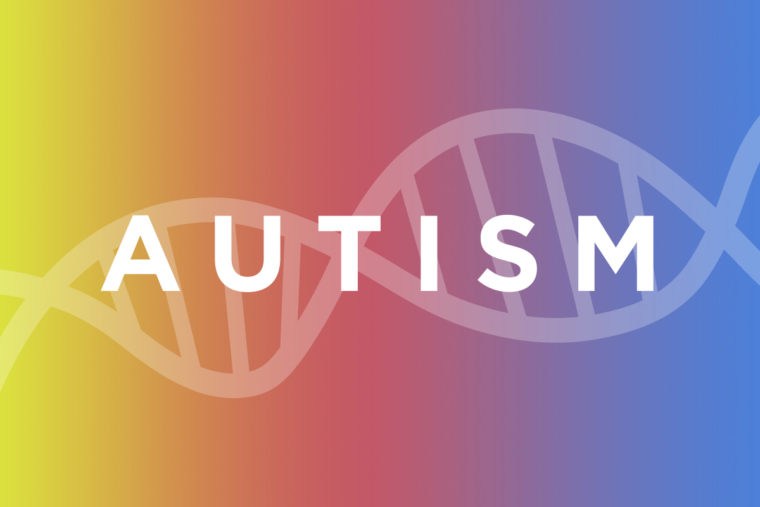 As a proxy of brain growth, researchers led by Simon Schafer of the Salk Institute in La Jolla, Calif., transformed skin cells from people with and without autism into stem cells that then developed into nerve cells in the lab. Along the way, the scientists monitored the cells’ growth and the behavior of their genes.

Compared with cells derived from five people without autism, cells from eight people with autism grew bigger, with longer and more elaborate branches, the researchers found. Three-dimensional balls called organoids made of the autism-derived cells were bulkier, too. In addition to this physical development, a group of genes important for brain development switched on sooner.

Trouble in the autism-derived cells, however, actually began a bit earlier, just as the cells were on the cusp of becoming nerve cells. At the neural stem cell stage, certain spots of these cells’ chromatin — tightly packed genetic material — were more open and accessible than they should have been, an unfolding that can lead to abnormally active genes. The results show that open chromatin “can have major effects on neuronal development,” says neuroscientist David Amaral of the University of California, Davis.

In experiments, the researchers could bypass this stage, as well as the ensuing abnormalities. When forced to skip the neural stem cell stage, the cells’ abnormal growth patterns disappeared. “It’s amazing to me that this experiment worked,” says coauthor and neuroscientist Rusty Gage, also of the Salk Institute. That finding bolsters the idea that a discrete event at a particular time — opens chromatin at the neural stem cell stage — may set the brain up for autism.

The cells used in the study came from people with a type of autism marked by enlarged brains. Because of the wide variety of autism spectrum disorders, similar experiments ought to be done with cells taken from people with different kinds of autism, says neuroscientist Luis de la Torre-Ubieta of the University of California, Los Angeles.