Validation of the HIV treatment as prevention strategy and acceptance of the U=U concept as scientifically sound have numerous behavioral, social and legal implications 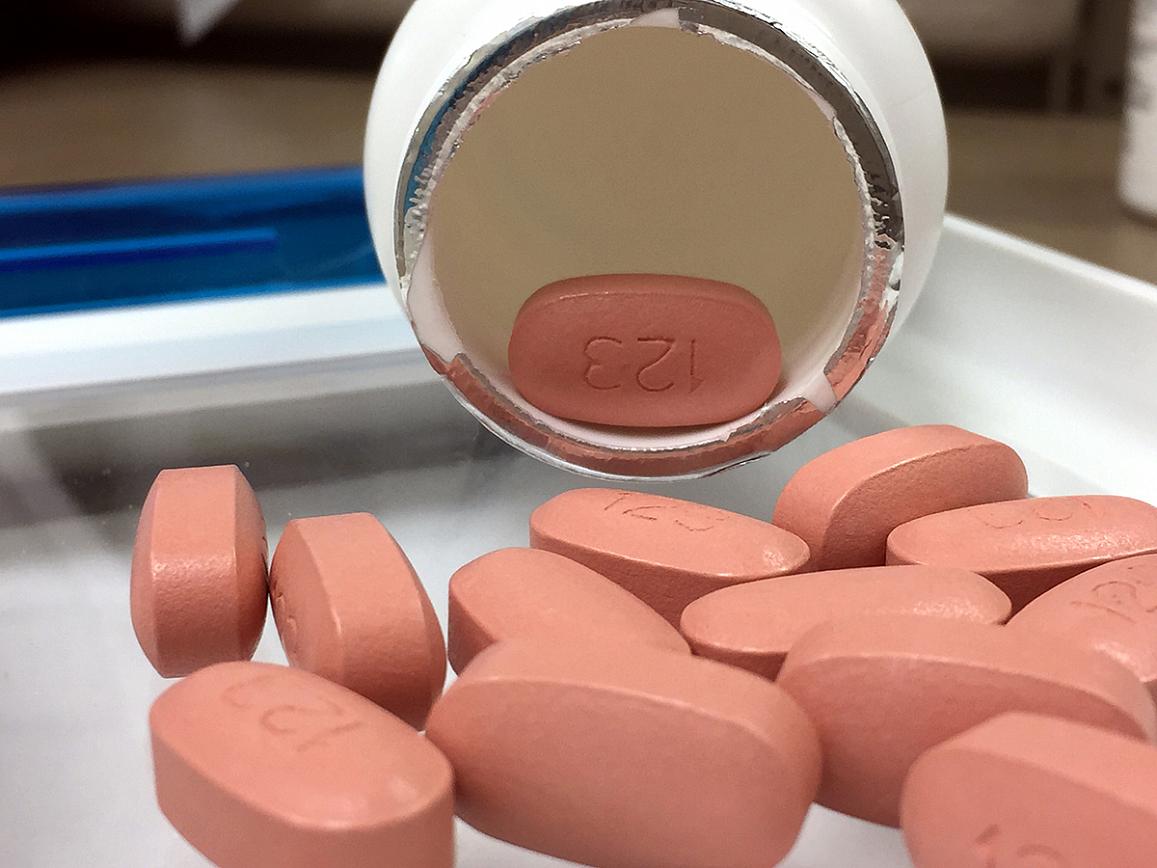 In recent years, an overwhelming body of clinical evidence has firmly established the HIV Undetectable = Untransmittable (U=U) concept as scientifically sound, say officials from the National Institutes of Health.

U=U means that people living with HIV who achieve and maintain an undetectable viral load—the amount of HIV in the blood—by taking and adhering to antiretroviral therapy (ART) as prescribed cannot sexually transmit the virus to others.

Writing in JAMA, officials from NIH’s National Institute of Allergy and Infectious Diseases (NIAID) review the scientific evidence underlying U=U and discuss the implications of widespread acceptance of the message.

Validation of the HIV treatment as prevention strategy and acceptance of the U=U concept as scientifically sound have numerous behavioral, social and legal implications, the NIAID officials note.

U=U can help control the HIV pandemic by preventing HIV transmission, and it can reduce the stigma that many people with HIV face.

The success of U=U as an HIV prevention method depends on achieving and maintaining an undetectable viral load by taking ART daily as prescribed. Numerous factors, including lack of access to quality health care, can make ART adherence difficult. To enhance the overall success of U=U, the authors emphasize the importance of implementing programs that help patients remain in care and address the barriers to daily therapy.