Further experiments were conducted on cell lines and mechanism of disease was elucidated. 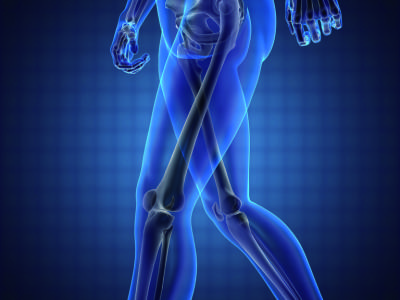 The condition decreases the height of the individuals by abnormal development of bones. The team also found the genetic basis of this condition. The work has been published online in the renowned journal, Human Mutation published by Wiley, USA.

Giving details of the discovery Dr Girish said, “Two patients from two different families were referred by child specialists when they noticed that the children were gaining height slowly as compared to other children of similar age.

The clinical genetics team of experts at Manipal comprising Dr Girish Katta and Dr Anju Shukla, initially could not identify any known genetic condition. Hence, they started to look for yet unidentified cause of this condition. “The team used a state of art technique called exome sequencing that analyzes all the genes in an individual,” Dr Girish said.

The clinical team was ably assisted by Neethukrishna Kausthubham as a bioinformatics expert and Dr Srilakshmi Bhavani at Manipal looking into the mechanisms of the disease and correlating with the children’s condition. Once the team identified the gene, they were further assisted by the German team comprising Dr. Kerstin Kutsche and Dr Leonie Von Elsner.

Further experiments were conducted on cell lines and mechanism of disease was elucidated. The overall work had inputs from Dr Geert Mortier from Antwerp University in Belgium. The research spanned over three years.

Dr Pragna Rao, Dean KMC, Manipal said that the German and Belgian partners are visiting professors of KMC, Manipal. She added, “The experiments also suggest that this condition is potentially amenable to treatment.” Pro Vice Chancellor Dr Poornima Baliga congratulated the genetics team, which has already contributed to the discovery of nearly 15 new disorders from MAHE.