Studies of the disordered regions within the viral protein could help in understanding viral pathogenesis at the molecular level. 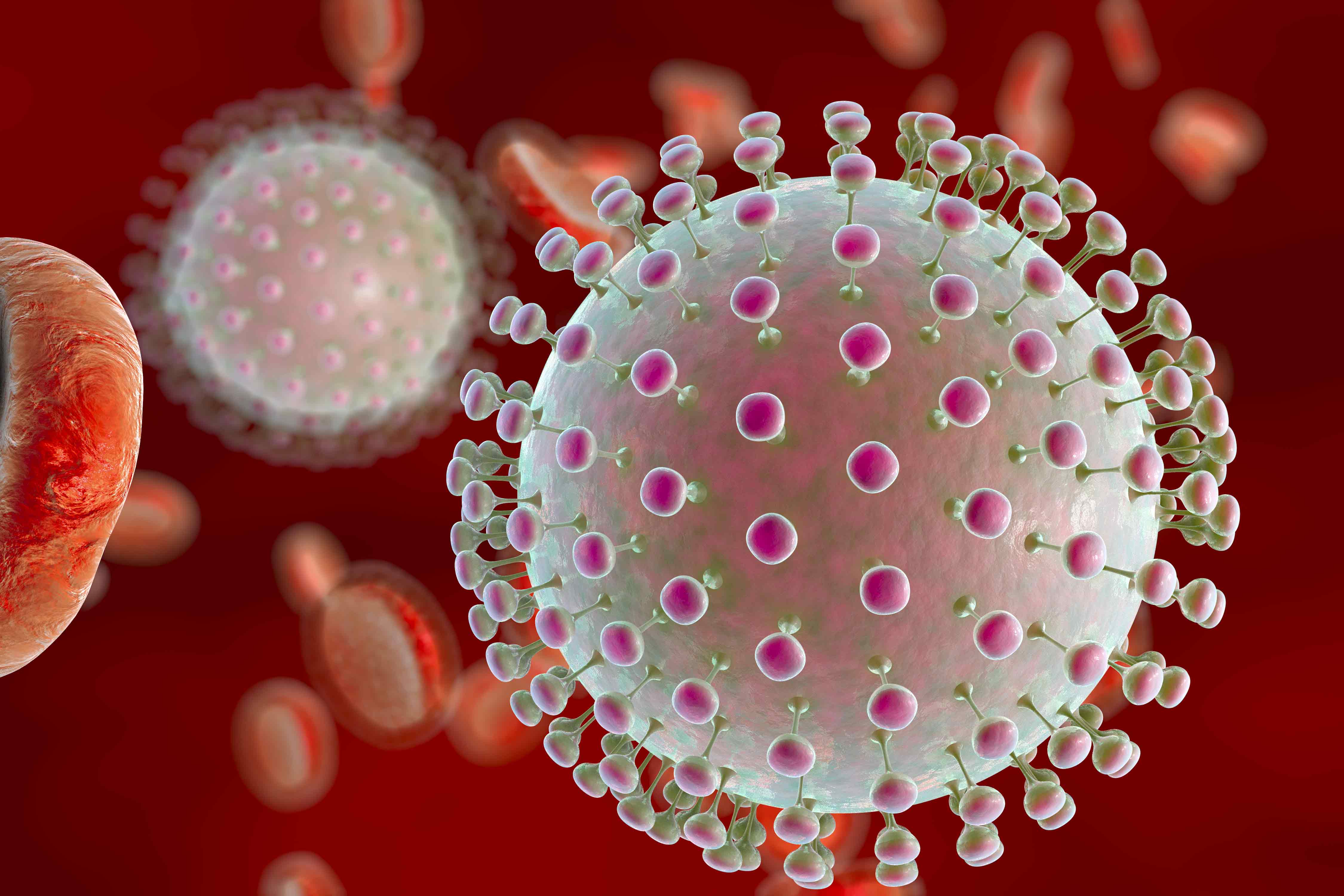 Studies on virus and development of antiviral drugs used to be time-consuming and complex because the virus had to be grown in the laboratory for study. The advent and advancement of bioinformatics in the past decades have eased virology research now. Database of viral proteins and genes are now available, which help with rapid computational analyses of the virus to provide a better understanding of their action on the host.  Viral bioinformatics has, in turn, offered fresh perspectives in the design of drugs and therapeutic methods to combat virus-borne illness.

Dr. Rajanish Giri at the Indian Institute of Technology (IIT), Mandi, seeks to unravel the structure and action of the Zika Virus through computational research and biophysical studies.  He is assisted in this work by Vladimir Uversky from University of South Florida and research scholar Pushpendra Mani Mishra. The team uses computer programs to understand the protein structure of the Zika virus, which would be valuable in designing therapeutic agents to treat viral infections.  Their work has recently been published in the Journal of Molecular Biology.

“This research work is fundamental in nature and very important in terms of understanding, exploring and unraveling the complex mechanism of viral pathogenesis” says Dr. Giri.

The Zika infection is a mosquito-borne illness, much like dengue and chikungunya, although viral transmissions through infected blood and sexual contact are also possible.  The biochemical and microbiological basis of the infection is being studied all over the world.

The Zika virus, like any virus, consists of a shell of protein, enclosing the nucleic acid —single-stranded RNA.  The RNA codes for a polyprotein, which is a long chain of various proteins linked with one another. When there is a Zika infection, RNA genome of virus encode the polyprotein of the virus that matures  into various protein  by the combined action of host and viral protease enzymes. The generated viral components form the new viral particles in addition to disrupting some of the functions of the host, resulting in various symptoms.  In the case of Zika, some of the viral proteins disrupt the generation of nerve cells in the host. Since nerve cells are extensively formed in the foetus, the infection affects the nervous system of the unborn, resulting in abnormalities such as miscarriage, stillbirth, and brain malformations called microcephaly.

Viral vaccines and anti-virals are chemicals that bind to the viral proteins so that they cannot destroy the normal functions in the host. While proteins usually have fixed three-dimensional molecular structures, most virus, including the Zika virus, contain flexible regions, also known as disordered regions, within the protein components.  These disordered regions contain some specific areas in them called Molecular Recognition Features (MoRF), which orchestrate the interactions of the proteins with other proteins. Designing chemicals/agents that would bind to the MoRF site of the disordered proteins would prevent them from binding to the host protein and nucleic acids, thereby preventing the molecular signaling and ultimately the infection.

In order to design an anti-viral for Zika, it is necessary to identify the MoRF sites in the viral proteins that are produced due to encoding and processing of viral polyprotein in the host’s body. Dr. Giri and his team at the Indian Institute of Technology, Mandi, have performed computational studies to identify and analyse the MoRF in the Zika Virus Proteome.

There are various computer programs (bioinformatic applications) used in the field of proteomics that can be used to analyse the protein structure of any organism, using a reference protein database.  Dr. Giri’s team has used molecular recognition feature analysing computational tools to to identify the MoRF regions in proteins of Zika virus. They have used protein information from a Zika virus protein database called UniProt, as reference to confirm the protein sequence in a particular strain of Zika, called Mr 766.  The disorderliness of the cofactor region (NS2B Region) of a particular enzyme protein (NS2B-NS3) has been confirmed using a technique called circular dichroism spectroscopy.

This analysis and identification of disorderliness and the presence of MoRF site in the Zika protein would help in understanding the specific regions of the viral protein responsible for interaction between the virus and host in an infection and specific functions such as regulation and molecular signaling in the virus. Such understanding, in turn, would provide a handle to identify chemicals that can disrupt the interaction by selectively binding with the MoRF regions of the NS2B site of the protein.