CSIR-IMTECH and Epygen Biotech Pvt. Ltd., Mumbai, have entered into an agreement for the latter to develop PEGylated Streptokinase for treatment of Ischemic Stroke. 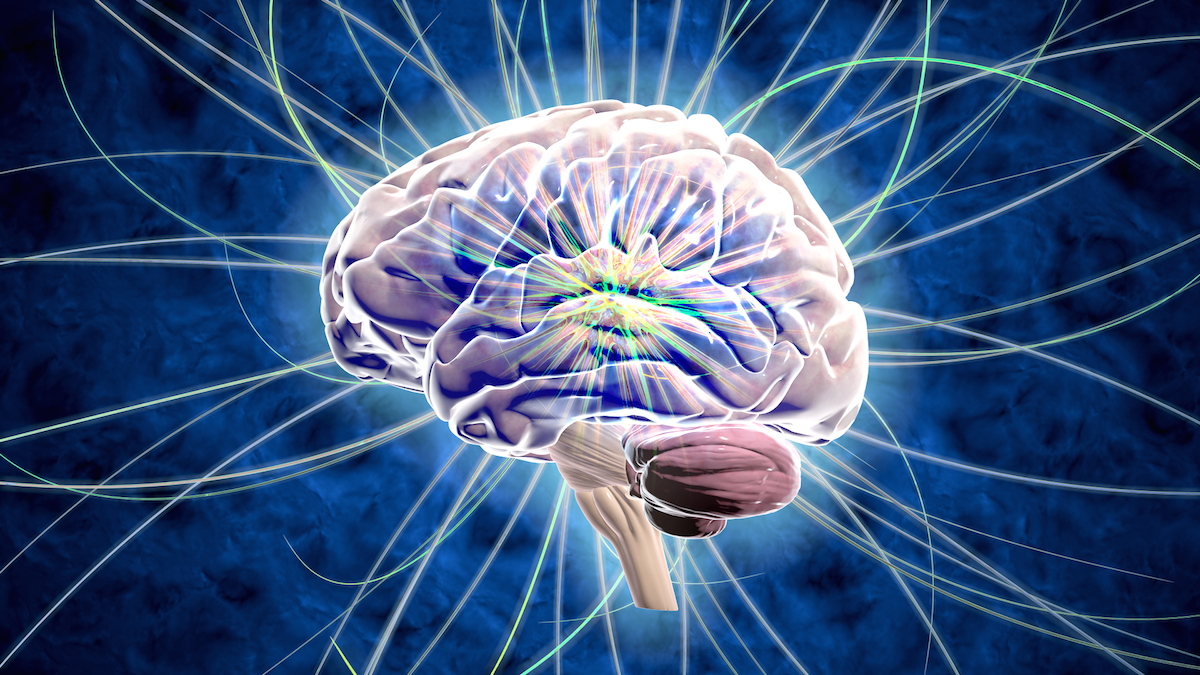 A new Clot buster, PEGylated Streptokinase - a Novel Biological Entity developed by Dr. Girish Sahni, DG, CSIR and Secretary, DSIR and his team of inventors at CSIR-Institute of Microbial Technology (CSIR-IMTECH), Chandigarh is all set to revolutionize the treatment of ischemic strokes. Ischemic stroke is a condition caused by a dysfunction in the supply of blood to the brain due to emboli, thrombus or atherosclerosis occurring in cerebral arteries.

CSIR-IMTECH and Epygen Biotech Pvt. Ltd., Mumbai, have entered into an agreement for the latter to develop PEGylated Streptokinase for treatment of Ischemic Stroke. Epygen is the first company in India with exclusive license of this Novel Biological Entity (NBE) thrombolytic protein for ischemic stroke.

PEGylated Streptokinase, the novel recombinant protein Thrombolytic molecule has been precisely engineered through decades of research for enhanced proteolytic stability and extended plasma half-life, fibrin-specificity and associated clot specificity, with reduced immuno-reactivity which would be significant attributes with unmistakable clinical advantages such as reduced probability of hemorrhage over current treatment regimens of thrombolytic drugs for acute  stroke. These are huge advantages with a potential to transform the way ischemic stroke, deep-vein thrombosis, pulmonary embolism and acute myocardial infarction are treated around the globe, especially in the developing world.