The new diagnostic test, called TREAT-B, was found to accurately identify HBV positive patients who require treatment in 85 per cent of cases. 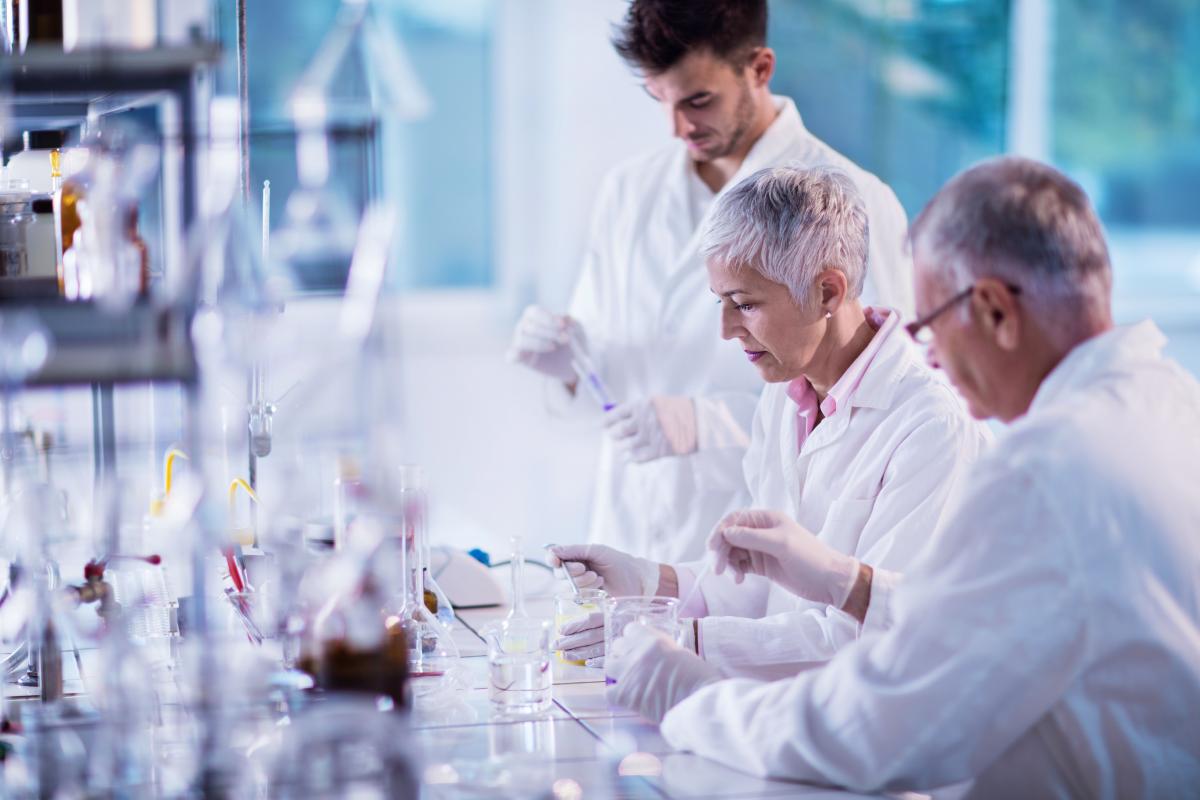 Researchers from Imperial College London and Medical Research Council Unit The Gambia at the London School of Hygiene & Tropical Medicine, in collaboration with the Pasteur Institute in Paris and other African and European institutions, have developed an accurate diagnostic score that consists of inexpensive blood tests to identify patients who require immediate treatment against the deadly hepatitis B virus.

The score consists of two simple blood tests- one measuring presence of antigens, proteins produced by the virus, and another for enzymes produced by the liver in response, to accurately assess patients for treatment.

The score was found to be as accurate as existing methods for identifying the patients in need of immediate treatment but at a fraction of the cost, $20 compared to $100-500 for current tests.

According to the researchers, the test could also be developed further to be implemented as a finger-prick test, similar to those used to detect HIV, to get quicker results.