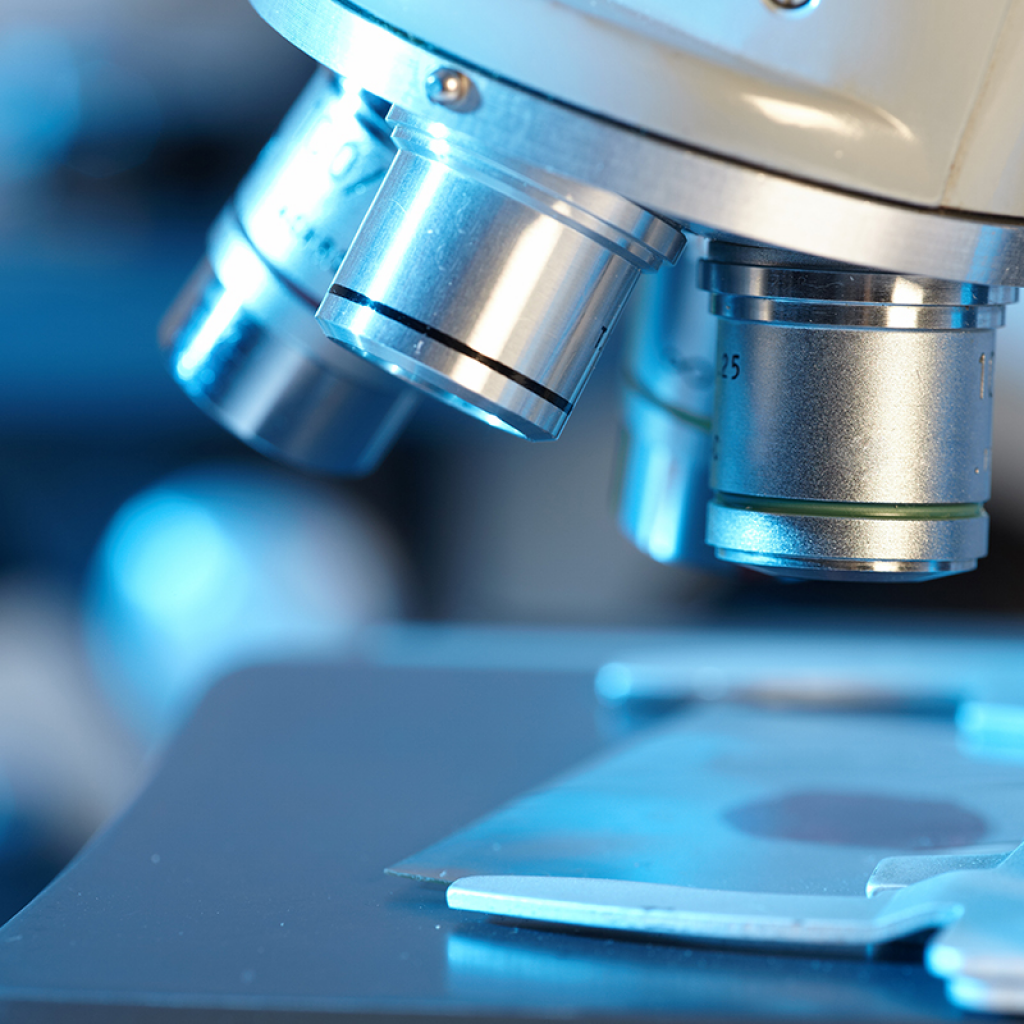 The Pune-based CSIR National Chemical Laboratory (CSIR-NCL), has come up with an anti-tuberculosis (anti-TB) cocrystal drug with improved stability.

The research work done by professor AK Nangia and his team at the CSIR-NCL and the School of Chemistry, University of Hyderabad, has cleared the way for development of a stable formulation of 4-FDC (4 drugs fixed dose combination) for curing TB.

The team led by Nangia studied the cause for the instability of the 4- FDC drug and discovered a pharmaceutically stable cocrystal by applying crystal engineering principles to improve the stability, so that the drug inhibits a cross-reaction between Isoniazid and Rifampicin and thereby overcomes the formation of inactive by-products.

In the next phase longer term stability data on 4-FDC will be validated with suitable excipients and polymeric additives to develop the tablet formulation in fast track translation. The pharmaceutical cocrystals of INH (INH-Caffeic acid and INH-Vanillic acid) were used to improve the stability of 4-drug FDC.

The team showed that the pharmaceutically stable cocrystal of INH is able to improve the stability 5-fold of the current 4-FDC drugs.