As Parkinson's can affect nerve function outside of the brain, the research team assumed that any change in nerve function may be seen in the protein levels in tears 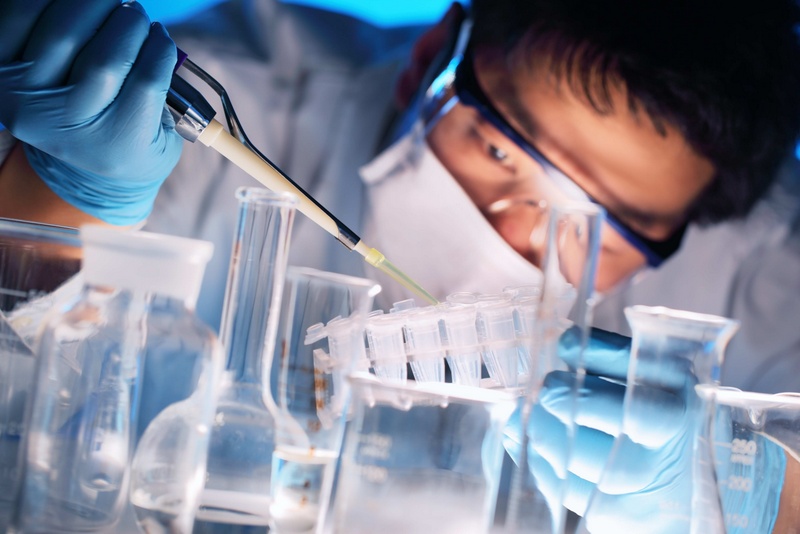 Tears may hold clues to whether someone has Parkinson's disease, according to a preliminary study released by Mark Lew, MD, of the Keck School of Medicine of the University of Southern California in Los Angeles and a Fellow of the American Academy of Neurology.

Lew says the research team investigated tears because they contain various proteins produced by the secretory cells of the tear gland, which is stimulated by nerves to secrete these proteins into tears.

Because Parkinson's can affect nerve function outside of the brain, the research team hypothesized that any change in nerve function may be seen in the protein levels in tears.

Researchers found differences in the levels of a particular protein, alpha-synuclein, in the tears of people with Parkinson's compared to controls.

Total levels of alpha-synuclein were decreased in people with Parkinson's, with an average of 423 picograms of that protein per milligram (pg/mg) compared to 704 pg/mg in people without Parkinson's.

But levels of oligomeric alpha-synuclein were increased in people with Parkinson's, with an average of 1.45 nanograms per milligram of tear protein (ng/mg) compared to 0.27 ng/mg in people without the disease.

More research now needs to be done in larger groups of people to investigate whether these protein changes can be detected in tears in the earliest stages of the disease, before symptoms start.

The study was supported by The Michael J. Fox Foundation for Parkinson's Research and the Plotkin Foundation.