During the preliminary tests, the molecule was found effective against a range of cancers. 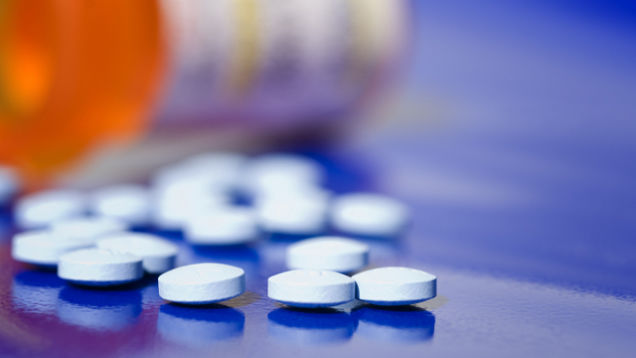 Researchers from eight different groups spread over labs in Mumbai, Thiruvananthapuram, Bengaluru, and a couple of Indian scientists at the Department of Molecular and Clinical Cancer Medicine, University of Liverpool, have designed and synthesised ‘Disarib’, a drug which induces the death of cancer cells. Preliminary tests have been carried out as well. It has been patented, a first for a home-grown drug developed for targeted therapy of cancer.

During the preliminary tests, the molecule was found effective against a range of cancers such as leukaemia, lymphoma, breast cancer, ovarian cancer and colon cancer.

To start with, the efficacy will be checked out on cancer cells of patients suffering from leukaemia and lymphoma. Besides Disarib, new drugs with similar action against cancer cells will be tested for toxicity and efficacy as part of the new project.

The Department of Biotechnology has approved this collaborative effort to produce the first home-grown drug, which has been found to be better than the one approved by the US Food and Drug Administration (USFDA), for it does not set off any side effects.

Results of the study approved by the Department of Biotechnology will decide when the drug will be available in the market.