The researchers feel that now hospital-acquired infections can be reduced by using the etched aluminium surfaces. 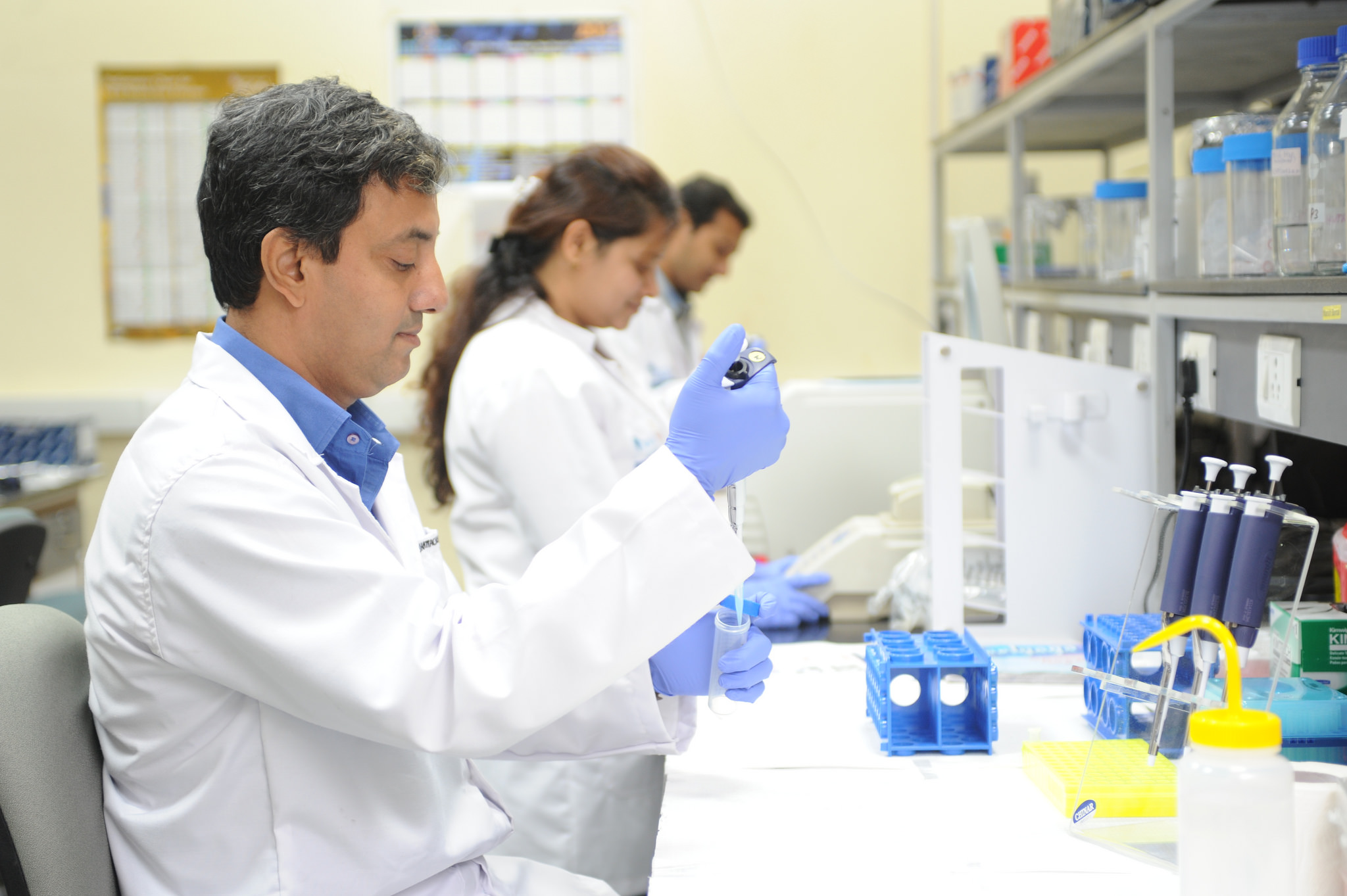 A team of researchers at the Indian Institute of Science (IISc), Bengaluru used etched aluminium to kill both drug-sensitive and drug-resistant bacteria and also prevent bacteria from attaching and growing on the surfaces.

The researchers used sodium hydroxide and potassium hydroxide of different concentrations to etch the aluminium alloy for different time periods, and were able to keep the surfaces nearly free of Gram-negative bacteria.

The researchers feel that now hospital-acquired infections can be reduced by using the etched aluminium surfaces in ICUs, operation theatres and other places as well as by using them on regularly used objects such as taps, bedside tables, hand rails to name a few where transmission of bacterial infections is high.