The CTRI, which does not have the mandate to take action against errant investigators, will instead blacklist those that do not comply. 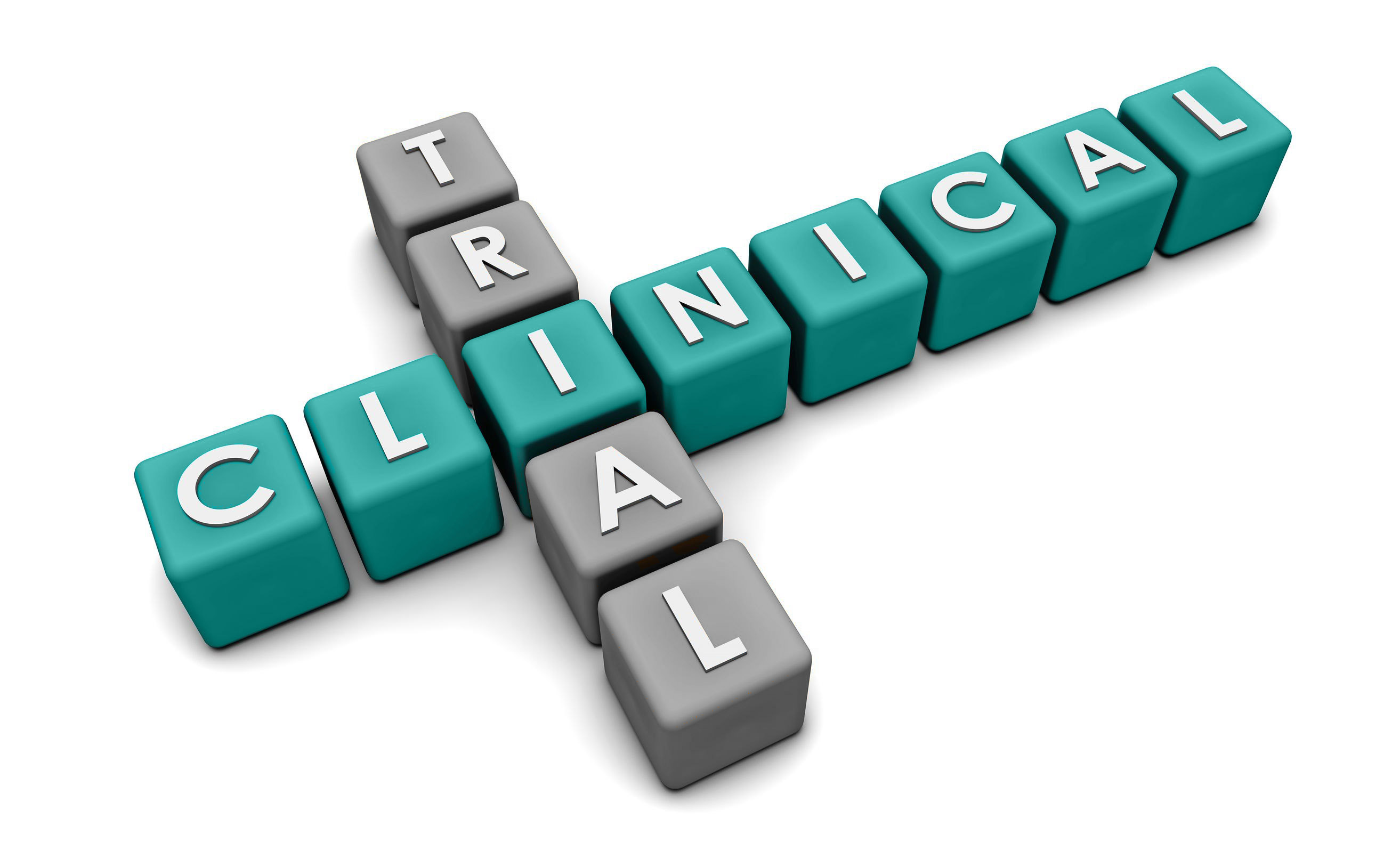 The Indian Council of Medical Research (ICMR) is making it mandatory for all clinical trials to report results back to them, regardless of whether they are published in peer reviewed journals or not.

The Clinical Trials Registry of India (CTRI) is run by ICMR, where investigators have to mandatorily register trials but it is only recently that the council realised that it has no information on trial outcomes.

ICMR stated that a lot of times when the results are negative, especially for trials that are funded by pharmaceutical companies, the data is never made public. According to the new decision, the investigators will have to within a year of completion of a trial come back and inform the registry about the outcome. This will be implemented from April 2018.

The CTRI, which does not have the mandate to take action against errant investigators, will instead blacklist those that do not comply.

There is no data on what percentage of Indian trials get published but internationally only 50-60% trials make it to the pages of peer reviewed journals.