Globally, pneumonia causes more than a quarter of deaths in children under the age of five – nearly one million young lives lost per year 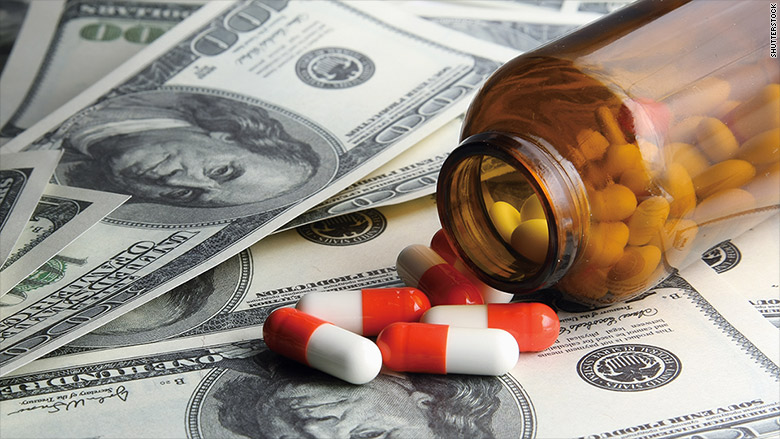 On August 13 2017, the Indian Patent Office dashed hopes for improved access to an affordable PCV13 when it granted a patent to Pfizer for its PCV 13 product, marketed as Prevnar13, which will expire only in 2026. MSF had challenged Pfizer’s unmerited patent claims on the vaccine in India last year to enable and accelerate the availability of more affordable versions of PCV.

Médecins Sans Frontières/Doctors Without Borders India has recently filed a petition before the High Court of Delhi to overturn the patent granted on the pneumococcal conjugate vaccine (PCV) to the US pharmaceutical corporation Pfizer.

Globally, pneumonia causes more than a quarter of deaths in children under the age of five – nearly one million young lives lost per year. India carries the world’s highest burden of pneumonia, accounting for nearly 20% of these global infant pneumonia deaths.

Dr. Greg Elder, Medical Coordinator, MSF Access Campaign said, “Millions of babies and young kids around the world are left unprotected against pneumonia as many governments cannot afford the high price of PCV set by pharmaceutical corporations. As doctors who have watched far too many children die of pneumonia, we’re not going to back down until we know that all countries can afford this vaccine.”

According to the petition filed at the Delhi High Court this week, MSF India has argued that in August 2017, the Delhi Patent Office erroneously granted a patent to Pfizer by disregarding the evidence MSF produced indicating that the pharmaceutical giant’s claim to a patent was spurious.

MSF also argued that the mere addition of serotypes to the already established 7-valent vaccine did not involve a technical advancement – it was merely a tactic to preserve Pfizer’s monopoly for many more years. The decision also has broader implications, as it indicates a weakening of India’s strict patentability standards, which results in granting monopolies for minor and trivial improvements of existing medical products and restrict access to affordable medicines.

Leena Menghaney, the petitioner who is representing the medical aid organization in court said, “A public health perspective used for scrutinizing pharmaceutical patent applications is an essential bulwark to ensure wider access to essential medicines and vaccines. Examiners in the Indian Patent Office must be aware that the decision they take to grant a patent can directly affect access to life-saving medicines and vaccines in India and across the developing world. MSF is appealing to the court to annul the decision to grant the patent and the patent office to hear the matter afresh.”

The pneumococcal conjugate vaccine (PCV) is currently available from only two pharmaceutical corporations: Pfizer and GlaxoSmithKline (GSK). Unfortunately, this vaccine is priced out of reach of many parents, governments and treatment providers, due to a duopoly market and a lack of sufficient competition from developing country vaccine manufacturers (DCVM). Approximately one-third of the world’s countries have not been able to introduce PCV, largely because of high prices. Those who have introduced the vaccine are struggling with its costs. South Africa spends more than 50% of its vaccination budget on purchasing PCV13 alone and this is set to continue for another decade unless patent barriers are removed to bring in more competition.

Yuanqiong Hu, Legal & Policy Advisor, MSF Access Campaign said, “While MSF has initiated the legal process to challenge the patent, the actual revocation of an unmerited patent takes years. Looking at the urgent need for this vaccine, we really hope that the Indian Health Ministry in the meantime consider issuing a government use license, to encourage manufacturers who have been developing more affordable PCV13 vaccines to continue with phase 3 clinical trials and deliver the life-saving vaccine for the immunization program, not just in India but across the world.”