The move is expected to put pressure on Indian drug-makers selling in the US market. 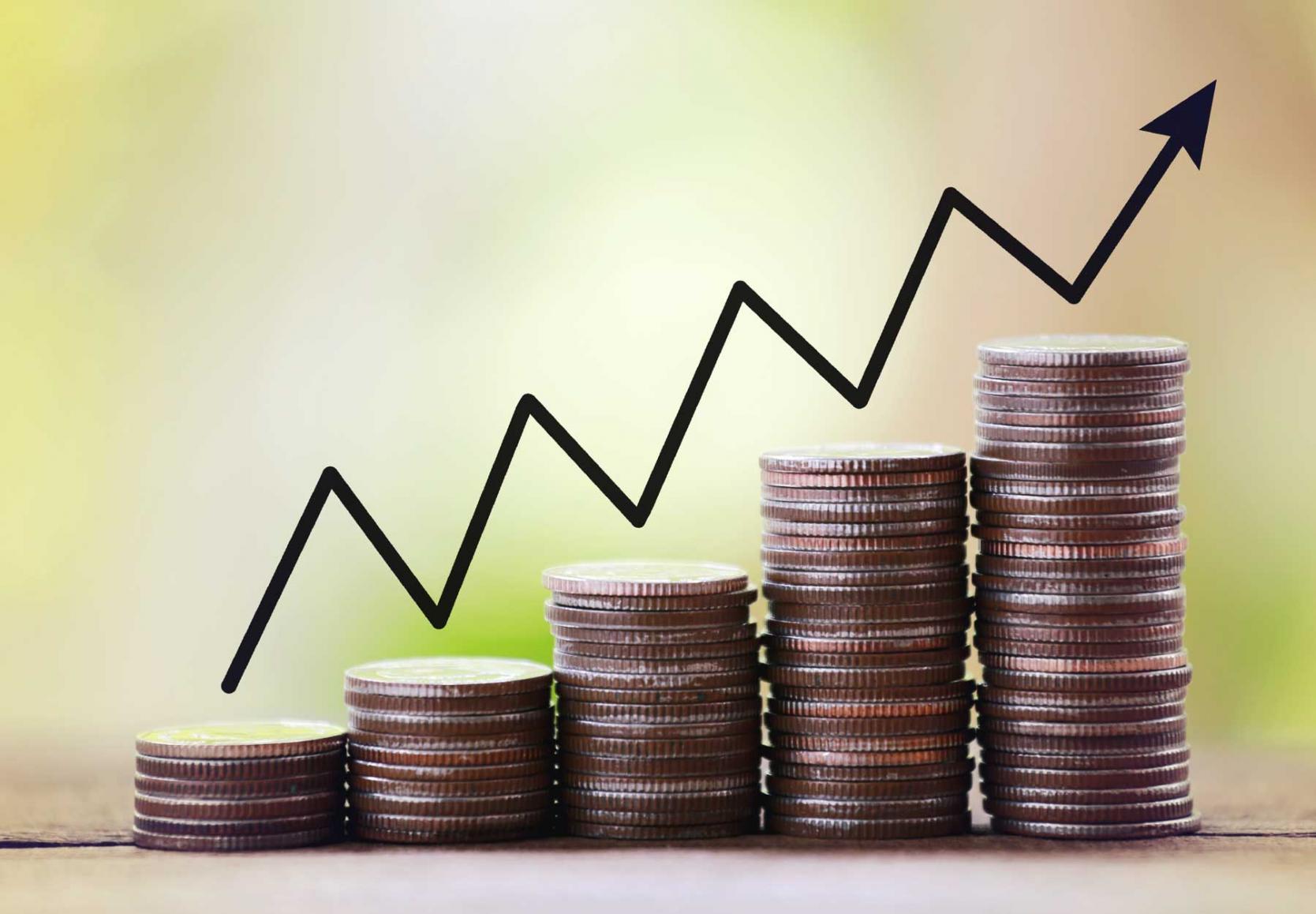 Citing high workload, the US Food and Drug Administration (USFDA) has increased fee for processing Abbreviated New Drug Application (ANDA) by over $ 1 lakh to $ 1.71 lakh for the fiscal year 2018. The hike was made under Generic Drug User Fee Amendments of 2017 (GDUFA II). The fee in FY17 was $ 70,480.

The move is expected to put pressure on Indian drug-makers selling in the US market. However, the FDA has reduced the inspection fee for overseas Finished Dosage Firms to $ 2,26,087 from previous $ 2,72,646.

Similarly, the inspection fee for overseas API (Active Pharma Ingredient) plant was fixed at $ 60,367 from previous $ 59,234.

The revenue base for GDUFA II is $ 493.6 million versus $ 323 million in the final year of GDUFA I - ANDAs are the primary workload driver of the program. GDUFA I was built on the assumption that FDA would receive 750 ANDAs per year.