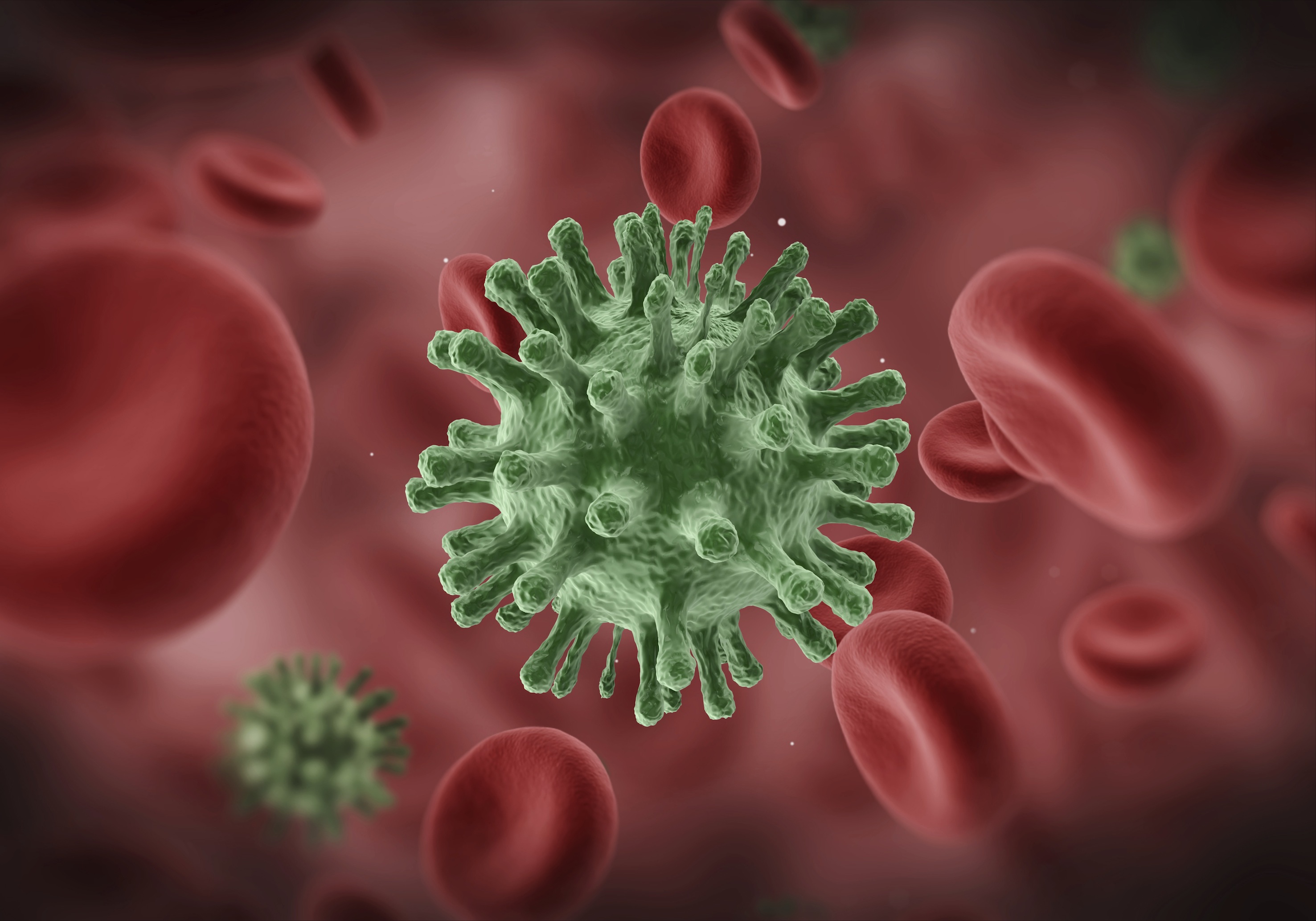 India has declared itself free from Avian Influenza (Bird Flu) and notified it to the World Organisation for Animal Health (OIE) from 6th June, 2017 and notified the same to OIE

Surveillance was carried out throughout the country and around the areas of the outbreaks since completion of the operation (including culling, disinfection and clean-up) and surveillance in the states showed no evidence of presence of Avian Influenza Virus.