The GM mustard, developed by a Delhi University institution, is only the second food crop which got its clearance from the central regulator 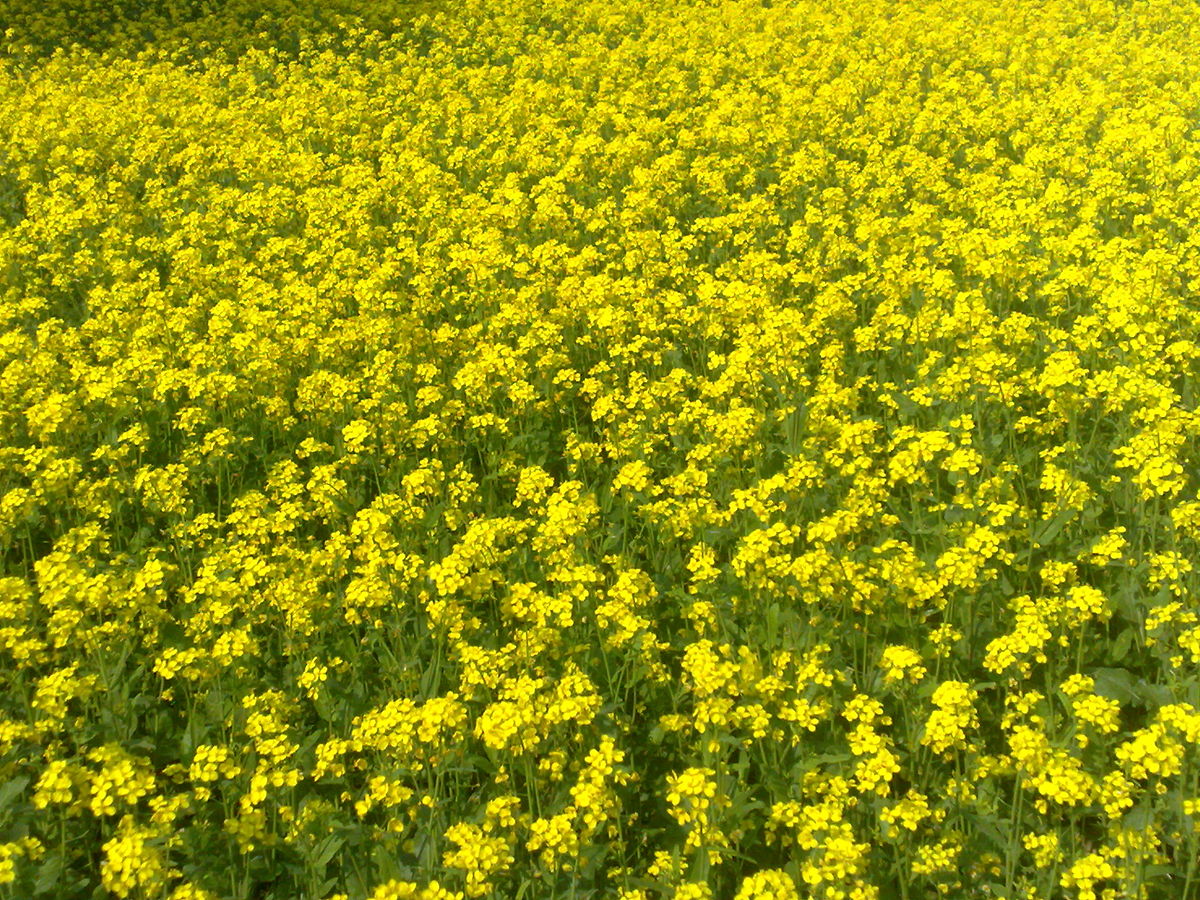 The GM mustard, developed by a Delhi University institution, is only the second food crop which got its clearance from the central regulator. The GEAC had earlier in 2010 cleared the Bt Brinjal but the decision was not accepted by then environment minister Jairam Ramesh. Currently, only Bt Cotton - a non-food GM crop - is commercially cultivated in the country.

Amita Prasad, chairperson of the GEAC said, "The application on GM Mustard presented by Deepak Pental of South Campus (Delhi University) was appraised at the GEAC meeting held on Thursday. The GEAC has recommended the approval of GM Mustard to the environment ministry. Earlier, a sub-committee had appraised the safety document for GM Mustard",

Pental, ex-vice chancellor of the Delhi University and a well-known genetics scientist, had filed the application for commercial release of the GM Mustard in December 2015. The GEAC had subsequently set up a sub-committee to examine the safety aspect of the use of transgenic variety of the mustard. The sub-committee had last year given its safety clearance while noting that the GM Mustard is safe for human consumption and environment.

The 'Sarson Satyagraha', a broad platform of hundreds of NGOs representing farmers, consumers, scientists and others that has been at the forefront of resisting the approval of GM mustard in India' too condemned the green signal to the herbicide tolerant GM Mustard.

Kavitha Kuruganti of the Alliance for Sustainable & Holistic Agriculture (ASHA) said, "The GEAC has proven yet again that it is unscientific and uncaring with regard to citizens' health and environment. They have failed in their very mandate and purpose for which they have been created, to protect citizens from risks of GMOs. Earlier in the case of Bt brinjal too, they behaved irresponsibly and shamelessly unscientifically. In this case, it is a hazardous herbicide tolerant food crop at that, which has direct implications for a large number of Indian farmers, agricultural workers and consumers"

She, on behalf of the Sarson Satyagrah, said, "We have shown over the past several months, through rigorous analysis of available material, how this GM mustard dossier was rigged for favourable results, how it is an unneeded GMO, how it will increase chemicals in our food and farms (because it is a herbicide tolerant GMO) and how regulators should have never allowed it to proceed this far. They had ignored many valid questions raised by scientists and others and chose to function behind a shroud of secrecy".