As per KSPCB notification, for red category organisations, consents are granted valid for 5 years with effect from June 1, 2016 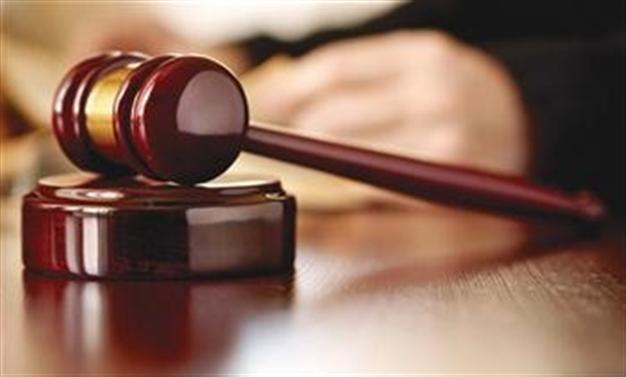 Pall India Pvt. Ltd, a fully owned subsidiary of Pall Corporation, is one of the 16 companies (under red category) which was asked by the Karnataka State Pollution Control Board (KSPCB) to close down.

As per KSPCB notification, for red category organisations, consents are granted valid for 5 years with effect from June 1, 2016.

KSPCB noted that Pall has been using common effluent treatment plant (CETP) for wastewater and connected it to Bengaluru Water Supply and Sewerage Board (BWSSB) underground drainage (UGD).

A few days back, the KSPCB has decided to shut down all 488 industries around Bellandur lake, in Bengaluru as per the directions of the National Green Tribunal (NGT). The KSPCB official noted that issuing individual orders to all companies will take time, so it has decided to do so through a newspaper notification. The companies have to implement the order with immediate effect.

Pall India, that operates from its headquarters based in Mumbai and employs more than 200 people located in regional offices all over the country.

As part of its global initiative to align with customers worldwide, Pall Corporation had opened its Life Sciences Centre of Excellence in Bengaluru in May 2007.  The centre drives process optimization innovations for the global life sciences market to meet the evolving opportunities and challenges of this fast-growing industry throughout Asia.

The centre includes a state-of-the-art proteomics laboratory to help customers speed the drug discovery process. It also houses a validation laboratory and a training facility with specialty experts to support Indian and regional customers as they increasingly enter the stringently regulated drug export market.

It may be noted that Pall Corporation was acquired by Danaher Corporation for $127.20 per share in cash, or $13.8 billion including assumed debt and net of acquired cash and Danaher had completed the acquisition of Pall on August 31, 2015 and as a result, Pall has become an indirect wholly owned subsidiary of Danaher.