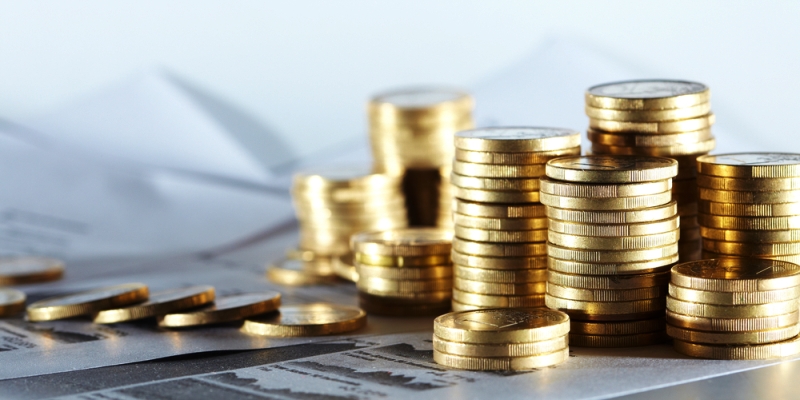 The transaction would involve TPG and General Atlantic acquiring a 26% stake in Fortis Healthcare, which would trigger an open offer, going by Indian regulations.

It seems that Daiichi Sankyo has given its consent to proceed with the Fortis deal. Both PE firms and the sellers have taken all parties, including Daiichi Sankyo, into confidence. TPG, which has been driving this transaction, also seems comfortable with the legalities.

Daiichi Sankyo and the Singh brothers have been locked in a court battle over the sale of Ranbaxy Laboratories since 2013 and the Japanese pharma giant was trying to stop the sale of Fortis Healthcare on the grounds that it would hinder its ability to enforce an arbitration award.