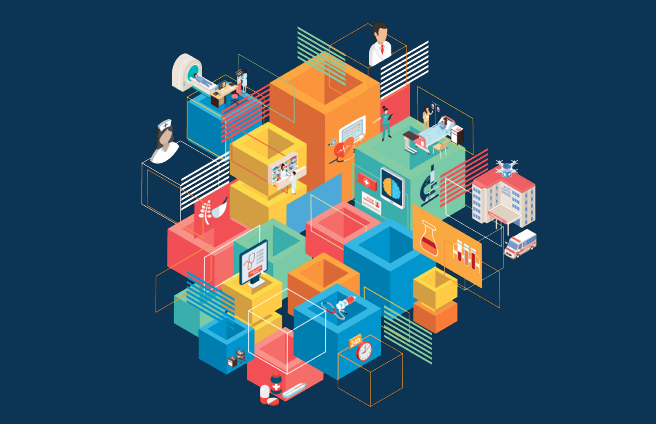 NITI Aayog has released the fourth edition of the State Health Index for 2019–20. The report, titled “Healthy States, Progressive India”, ranks states and Union Territories on their year-on-year incremental performance in health outcomes as well as their overall status.

Round IV of the report focuses on measuring and highlighting the overall performance and incremental improvement of states and UTs over the period 2018–19 to 2019–20.

To ensure comparison among similar entities, the ranking is categorized as ‘Larger States’, ‘Smaller States’ and ‘Union Territories’.

On overall ranking based on the composite index score in 2019–20, the top-ranking states were Kerala and Tamil Nadu among the ‘Larger States’, Mizoram and Tripura among the ‘Smaller States’, and DH&DD and Chandigarh among the UTs.

"States are beginning to take cognizance of indices such as the State Health Index and use them in their policymaking and resource allocation. This report is an example of both competitive and cooperative federalism", said NITI Aayog Vice Chairman Dr Rajiv Kumar.