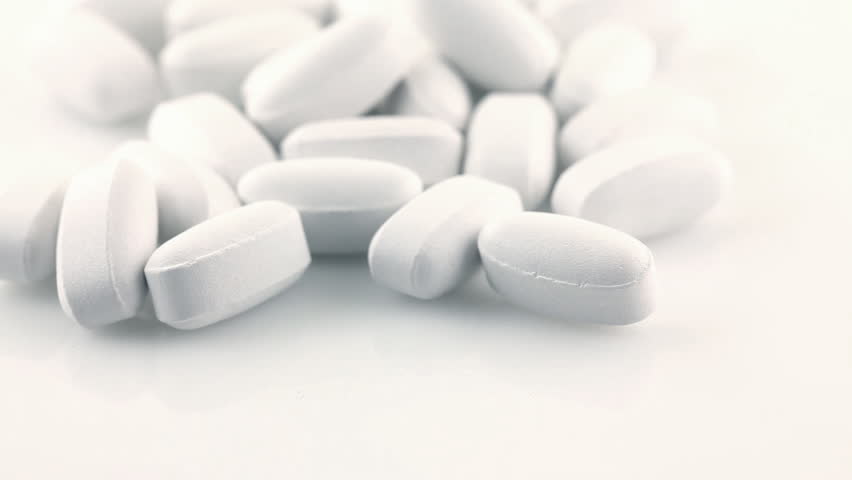 The Union Cabinet chaired by the Prime Minister, Narendra Modi has approved the following schemes:

The scheme is expected to reduce manufacturing cost of bulk drugs in the country and dependency on other countries for bulk drugs.