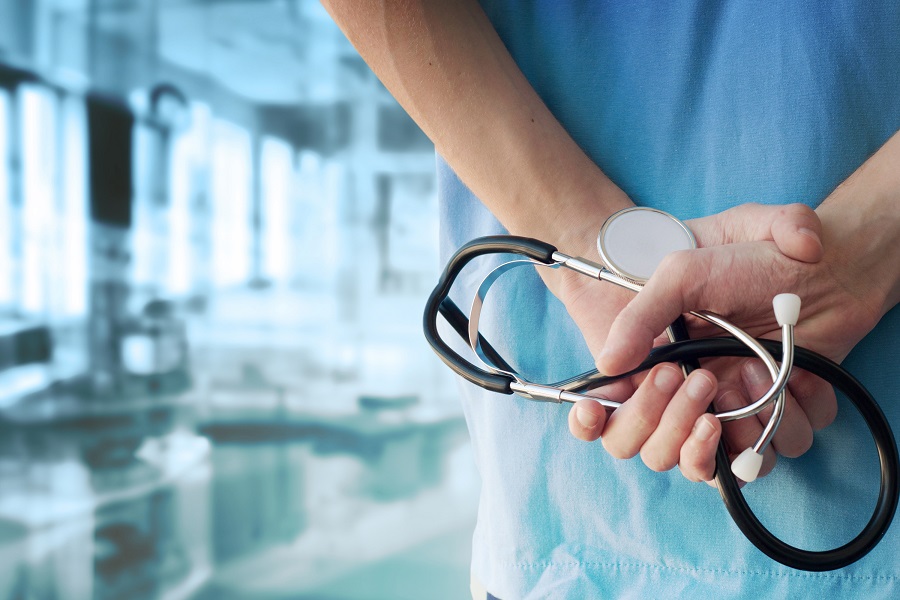 Taking stock of the situation that three States and one Union Territory (UT) are yet to join the Government of India in implementing AB-PMJAY, he said, “It is important that the benefits of the visionary scheme like Ayushman Bharat should reach all deprived and vulnerable people in the country."

Dr Harsh Vardhan pointed out that implementing AB-PMJAY would prove highly beneficial for not just the State but equally importantly to its people and all stakeholders. The ultimate beneficiary of this collaboration will be poor and vulnerable people. Due to the portability of services, the states will gain from the nationwide network of hospitals and will also help provide services in their own state to those from outside their states, he elaborated.