Assures all support to Kerala Government to manage Nipah Virus 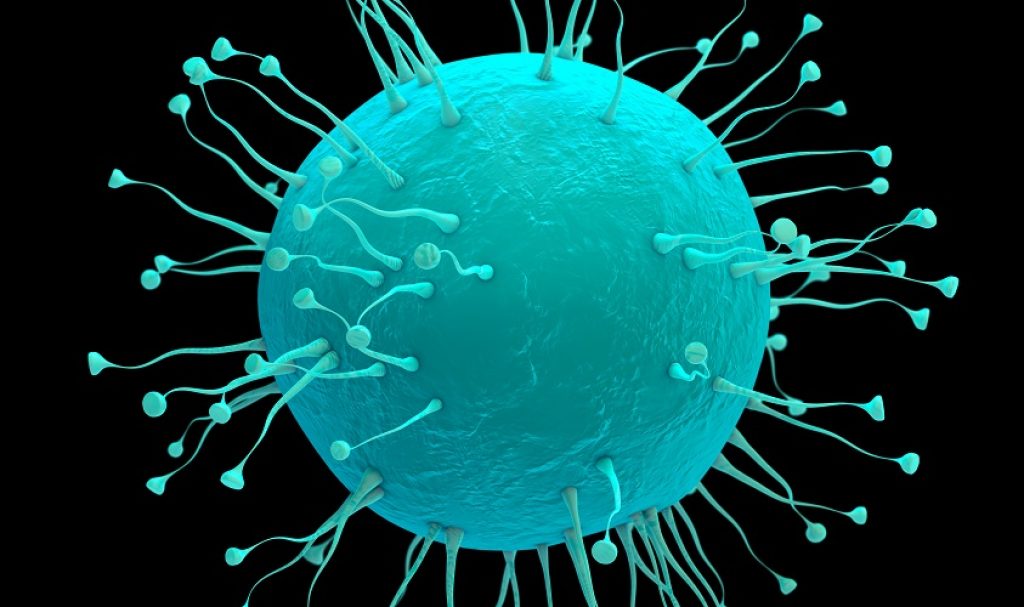 Following confirmation of a suspect case of Nipah Virus Disease by National Institute of Virology (NIV) Pune, an urgent meeting was convened by the Union Minister of Health and Family Welfare, Dr. Harsh Vardhan at his residence recently.

The Union Health Minister Dr. Harsh Vardhan spoke to the Health Minister of Kerala, K. K. Shailaja, and discussed the current situation and assured all support from the Centre.

The following actions have been taken:

The State has already initiated the following actions: