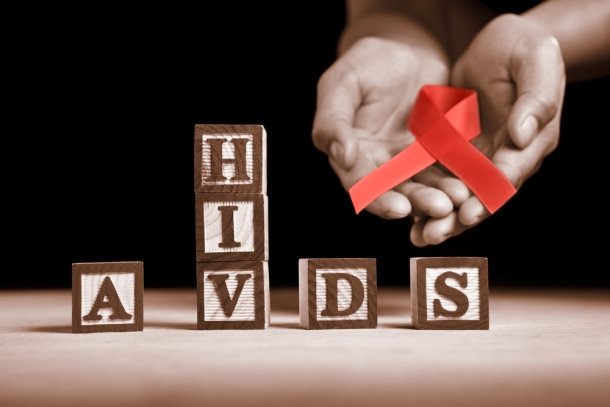 The Cabinet Committee on Economic Affairs chaired by the Prime Minister has given its approval for continuation of National AIDS Control Programme-IV (NACP-IV) beyond 12th Five Year Plan for a period of three years from April, 2017 to March, 2020. The total outlay will be Rs.6434.76 crore.

The programme is aiming: