The MoU will enhance bilateral cooperation between India and Brazil in the areas of Traditional Systems of Medicine. 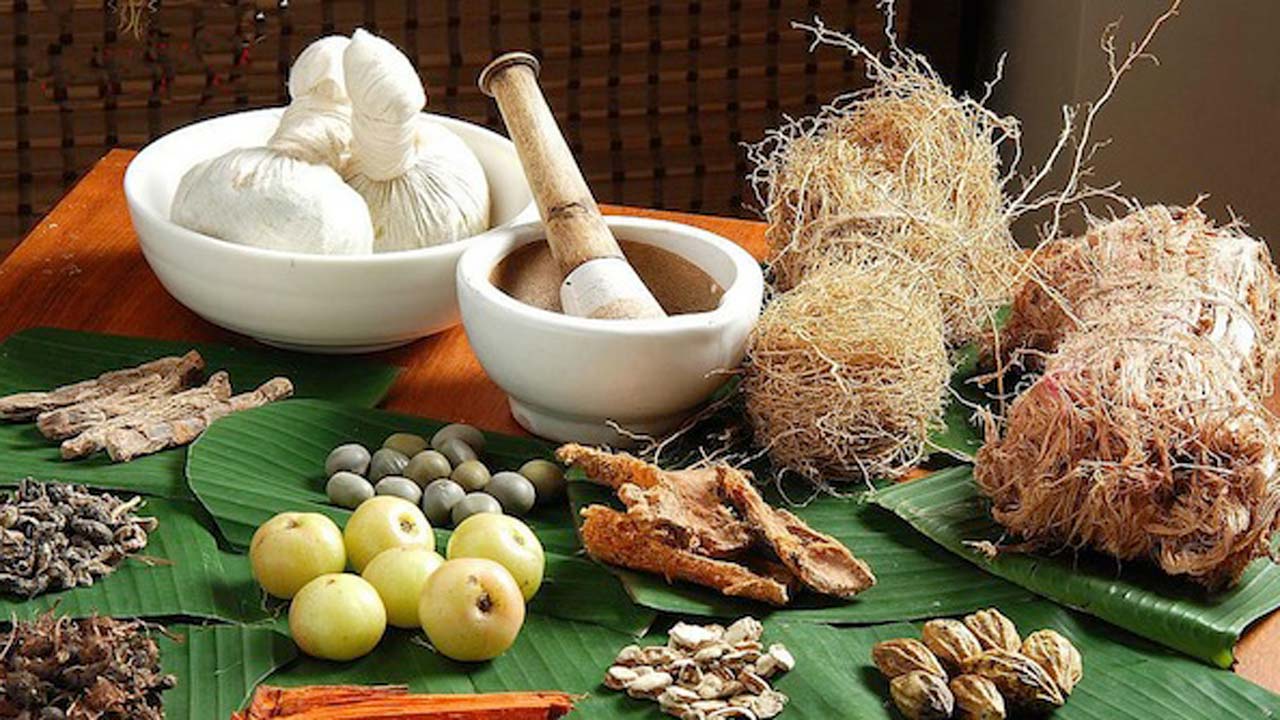 The Union Cabinet chaired by Prime Minister Narendra Modi has approved the Memorandum of Understanding (MoU) between India and Brazil on cooperation in the field of Traditional Systems of Medicine and Homoeopathy.

The MoU will enhance bilateral cooperation between India and Brazil in the areas of Traditional Systems of Medicine. This will be of immense importance to both countries considering their shared cultural heritage.

India is blessed with well-developed systems of traditional medicine including medicinal plants, which hold tremendous potential in the global health scenario. India and Brazil share a very close and multi-faceted relationship at bilateral level as well as in plurilateral for a such as BRICS, BASIC, G-20, G-4, BSA, and in the larger multilateral bodies such as the UN, WTO, UNESCO and Who. Brazil is one of the most important trading partners of India in the entire Latin America and Carribean region.

Both India and Brazil are rich in biodiversity with a large range of health practices based on medicinal plants and history of use of traditional medicine. Ayurveda, Yoga and other traditional systems are popular in Brazil.