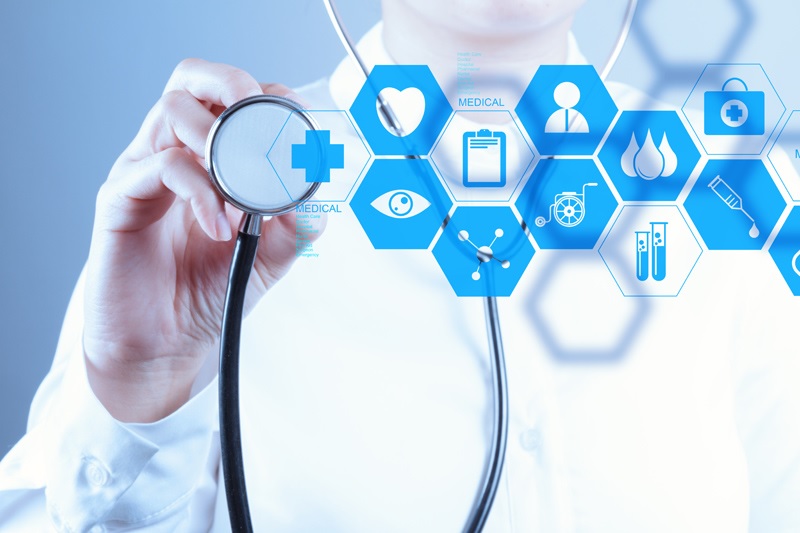 Nadda applauded the Himachal government for its excellent performance at the national level in the health sector, saying that at the fifth national conference held on October 30, 2018 in Kaziranga, Assam on good work and renewal in the field of health, the state was lauded as the best performing states in India.

He said that due to the vision and effective efforts of Prime Minister Narendra Modi, there has been a major change in the policy changes in the country.

The Prime Minister's efforts were the reason behind India jumping for the second consecutive year in business accessibility (ease of doing business).

In the list released by the World Bank, India has secured 77th position with improvement of 23 positions this year. India was at the 100th place last year.

He said, "When Prime Minister Narendra Modi took over the reins of governance, India's position in the ease of business was 143rd. With the efforts of the Prime Minister, the country has reached 77th position and will soon make its place in the first 50 countries."

Nadda was speaking in Dharamshala  on Friday while chairing the cooperation and contact programme organised on the occasion of the launch of 'MSME 59 Minutes Portal' (from New Delhi) for the Micro, Small and Medium Enterprises. Food and Supply minister of Himachal Kisan Kapoor and industry minister Bikram Thakur were also present on the occasion. Anuradha Thakur, Joint Secretary, Ministry of Finance, also attended the event.

The Union Health Minister said that in order to set up mass development in the country, the emphasis is on providing all the facilities. For the purpose, this portal has been started for facilitating loan clearance for small and medium enterprises only in 59 minutes.

He said that 45 per cent contribution of total production in the country is of micro, small and medium enterprises and this region accounts for 40 per cent of the share of exports.

Prime Minister Narendra Modi has not only taken care of the people who work in the unorganised sector but also took concrete steps to improve their lives and provide protection and facilities.

Pradhan Mantri Jeevan Bima Yojana, Mudra Yojana, Ayushman Bharat Scheme are some of the many initiatives taken in this direction, he said.

Nadda said that under the Ayuhman Bharat Scheme, 10.74 million poor and deprived families of the country got the strength of healthcare and about 55 million poor people, who were unable to get treatment due to high expenses, got the facility of health insurance of Rs 5 lakhs.

Himachal Industry Minister Bikram Thakur said the Himachal government has started several schemes to promote micro, small and medium enterprises. The government is making a decision that all schemes of public welfare should be properly grounded, he said.