Mandate aimed at cutting down misuse of antibiotics. 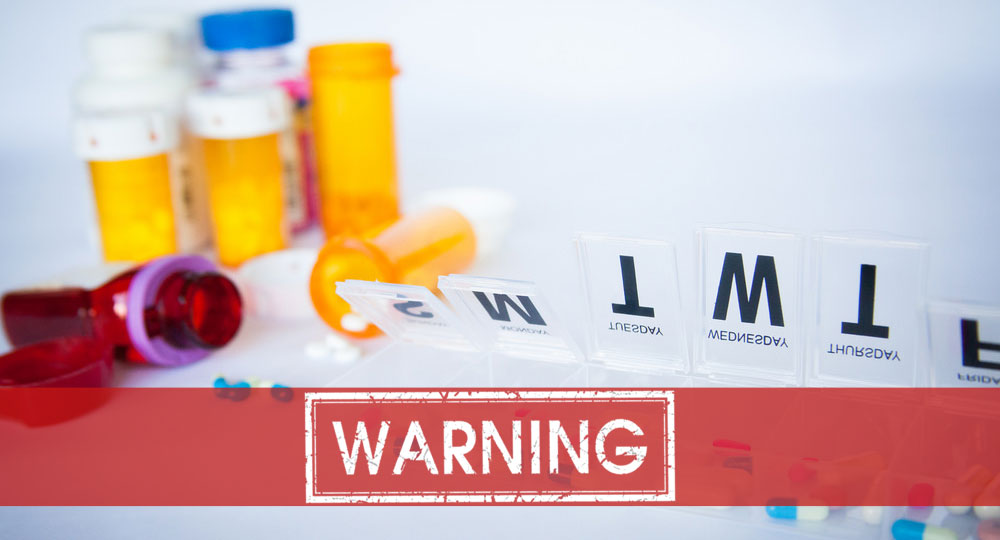 The ministry is planning to stop the drug abuse menace by make changes to the text printed on medicine strips, especially those that fall under Schedule G, Schedule H, Schedule X and Schedule H1.

According to a recent notification issued by the health ministry, the medicine strips will contain a red block with black letters stating the caution or warning.

The new changes on these drugs will come into effect from November 1 this year. These new guidelines have to be followed by every drug manufacturing company. The central government had earlier invited objections and suggestions on the proposal on November 3, 2017.

In 2016, India’s drug industry has opposed the Union health ministry’s proposal of making a red band mandatory with black letters on packaging labels of prescription-only drugs, claiming that this would increase manufacturing costs and had pitched for an alternative labelling plan. But now, the government has made it mandatory to have this printed on medical strips.

Pallavi Darade, state commissioner of Food and Drug Administration (FDA), said, “It is a good move and through its implementation even the common man will come to know that these drugs are different from other common drugs and one has to be more careful while consuming them. Now not only pharmacists, doctors and chemists, even the general public will easily come to know about the consequences of using these drugs and will make them more cautious about it. The new law will allow FDA to track the sale of scheduled drugs throughout the state making it mandatory for drugs stores to maintain records. This is to keep self-medication by such drugs in control.”

Sleeping pills and narcotic drugs will now have a warning or caution printed on them. This will help to create awareness in the minds of people who are buying these drugs.