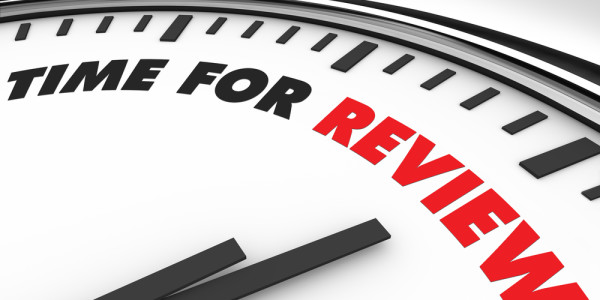 Emphasising the need for early preparedness to be adequately in a position to manage vector borne diseases such as Dengue, Malaria, JE,  Kala Azar , Chickungunya, Lymphatic Filariasis in the coming monsoon months, J P Nadda, Union Minister of Health and Family Welfare reviewed the status of vector-borne diseases and the preparation of States through video conference.

The advance review at the level of the Health Secretaries and senior officials of the States was done in view of the predicted upsurge of vector borne diseases at the onset of monsoon.

He reviewed that, “The availability of diagnostic kits, drugs, testing labs, manpower and funds. Awareness being the key to prevention of many diseases.”

Nadda stressed on the importance of conducting focussed and intensive IEC campaigns and sustaining them through the monsoon season. He advised that best practices from states like Gujarat and Tamil Nadu may also be emulated.

Minister further stated that the focus should be on active case finding for source identification and reduction of vectors.

He said adequate attention should be given to building sturdy surveillance systems. Effective surveillance and monitoring was key to success in combatting these diseases, he emphasised.

The Minister also underscored need to develop special strategy and effective micro-plans for endemic districts. He requested the Health Secretaries to personally guide the State’s efforts and monitor the measures and assured the states of all necessary support to enhance their capacity to manage Vector Borne diseases.

The Health Minister also urged States to fill up the vacant posts and wherever necessary redeploy the human resource to endemic areas.

Stressing on the importance of inter-sectoral coordination and convergence of efforts in not only the prevention but also management of vector borne diseases such as dengue, malaria etc.,

Nadda advised them to review and strengthen inter-sectorial coordination. He said that coordination with Rural Development Ministry must also be taken up for construction of pucca houses under PMAY in Kala Azar endemic areas to effect reduction in breeding of sandflies. The Health Minister further reassured the states for all possible help from the Central government.