HC notifies CDSCO and Govt for steroid in skin creams

The government's stand came in response to a PIL, filed by IADVL, seeking a ban on manufacture and sale of several skin creams 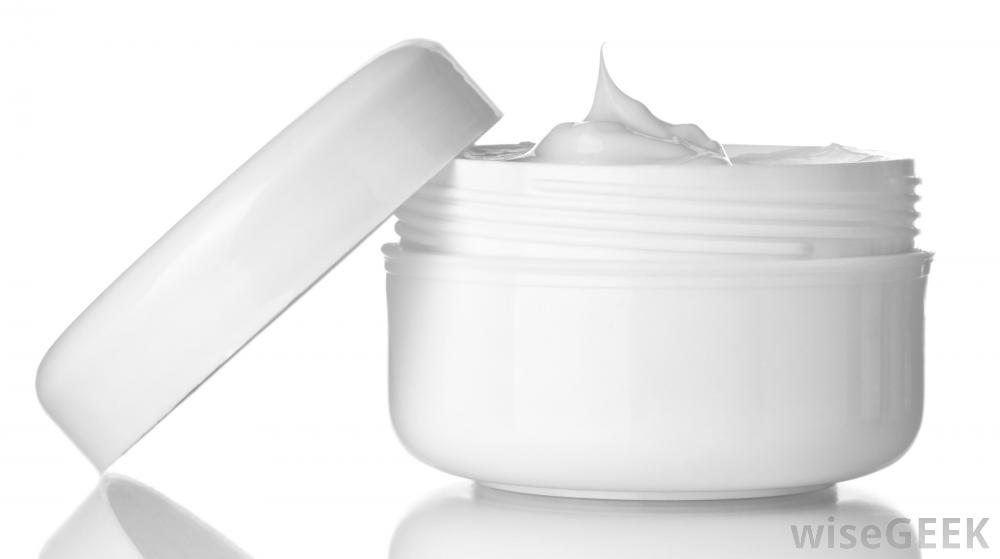 The Centre on Thursday told Delhi high court that it will amend rules to ensure that no topical medications, which contain a "cocktail of harmful steroids", are sold without valid prescription and only by a medical practitioner.

It assured a bench of acting Chief Justice Gita Mittal and Justice C Hari Shankar that in two weeks' time, the government would amend the "footnote to Schedule H" that at present exempts products, such as skin creams, from being treated as a scheduled drug.

The government's stand came in response to a PIL, filed by the Indian Association of Dermatologists, Venereologists and Leprologists (IADVL), seeking a ban on manufacture and sale of several skin creams containing steroids being marketed for skin conditions like pigmentation, itching, fairness and inflammation.

In the last hearing, HC had expressed concern over the issue and sent notices to the government and the Central Drug Standards and Control Organisation (CDSCO). It asked the authorities to place their stand before the court.

The petitioner association also sought a high-level inquiry into how CDSCO granted approval for commercial manufacture, use and sale of hazardous, as well as irrational and unscientific, steroid combinations and also ordering prosecution of the officers concerned.