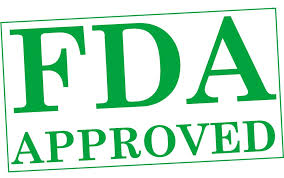 Alembic Pharma has received approval from the US health regulator its Acyclovir ointment USP, used for the treatment of genital herpes.

The company has received approval from the USFDA for its abbreviated new drug application (ANDA) Acyclovir ointment USP, 5 per cent, Alembic Pharmaceuticals said in a BSE filing.

The drug is used for management of initial genital herpes and in limited non-life-threatening mucocutaneous herpes simplex virus infections in immunocompromised patients, the company said.

As per the IMS data, for twelve months ending December 2016, the ointment has an estimated market size of USD 145 million.