The two vaccines, named VPM1002 and M Indicus Pranii (MIP), have been through safety trials earlier. 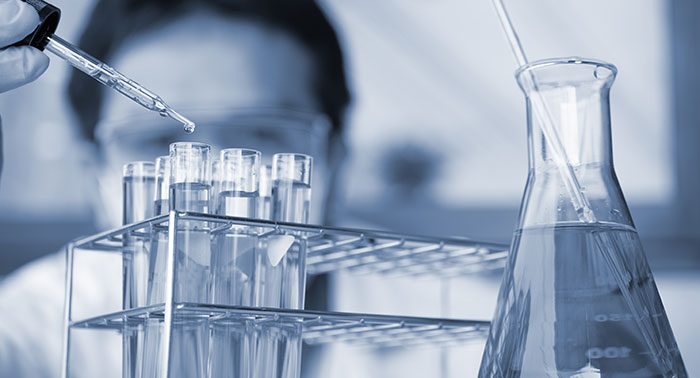 India’s apex body for biomedical research, Indian Council of Medical Research (ICMR), has recently sent proposals for clinical trials of two new tuberculosis (TB) vaccines to various states as well as civic health officials. The trials are likely to start within the next four to five months.

The current TB vaccine, Bacille Calmette-Guérin (BCG), administered to newborns has not proven to be widely effective, especially against the disease’s drug-resistant strains.

The two vaccines, named VPM1002 and M Indicus Pranii (MIP), have been through safety trials earlier. While VPM1002 is the joint effort between the German Max Planck Institute and Serum Institute of India, MIP is a collaboration between the Indian department of biotechnology and Cadilla Pharmaceuticals.

While initial proposals for the clinical trials have been sent to the Bangalore Medical College, a detailed round of discussions between doctors and scientists from across the country is scheduled for next month.