The funds will be used to cover costs such as setting up an information technology (IT) system, verifying entitled beneficiaries and paying premiums for states opting for an insurance model 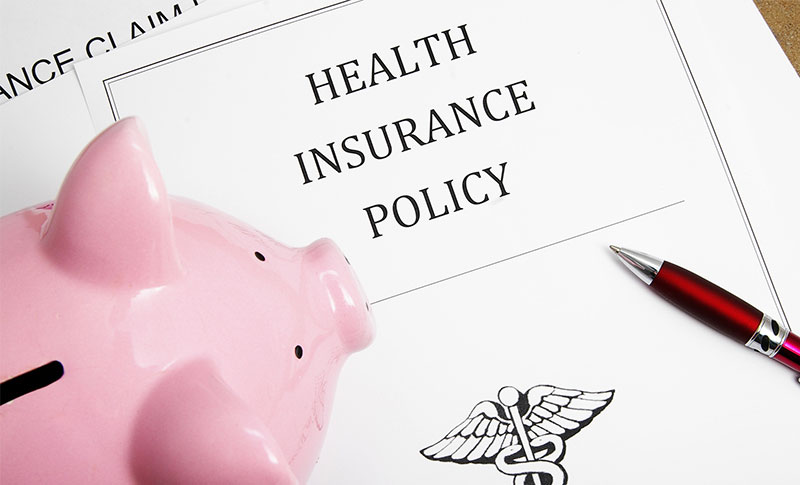 J.P. Nadda, Union minister for health and family welfare announced an allocation of Rs10,000 crore for the government’s ambitious health insurance programme. He said all logistics for the project will be in place by July-end.

“The beneficiaries have already been identified. The health ministry will start validating beneficiaries in April and ensure that the scheme is ready for implementation in four months’ time,” said Nadda.

Health Ministry officials said the government has allocated Rs 10,000 crore for the scheme on initial estimation for the financial years 2018-19 and 2019-20.

The funds will be used to cover costs such as setting up an information technology (IT) system, verifying entitled beneficiaries and paying premiums for states opting for an insurance model, said Nadda.

NHPM will be an entitlement-based scheme based on data from the deprivation criteria in the Socio Economic Caste Census.

The beneficiaries can avail benefits in both public and empaneled private facilities.

In partnership with NITI Aayog, a modular, scalable, and interoperable IT platform will be made operational, which will entail paperless and cashless transactions. “This will also help in prevention, detection of any potential misuse or fraud or abuse cases. This will be backed by a well-defined grievance redressal mechanism,” said Sudan, secretary, Union health ministry.

“The scheme will give underprivileged families the financial support required when faced with illnesses requiring hospitalization. It will protect around 50 crore people, or about 10 crore families, from catastrophic healthcare spending,” said Nadda.

Approval has been given to the comprehensive healthcare as part of this; the ministry is converting 1.5 lakh health sub-centres into wellness centres, which will have universal screening for breast, cervix and oral cancers along with care for diabetes, hypertension and other ailments, Nadda added.