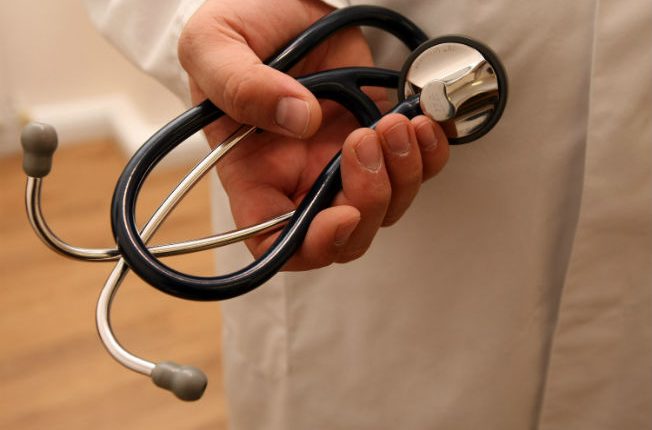 It will provide health insurance to about 10.7 crore families which will be from poor and vulnerable populations.

The government is hoping that the NHPM will significantly reduce out-of-pocket spending on health by providing the Rs 5 lakh cover to nearly 40 percent of the population paying for almost all diseases requiring secondary and tertiary care.

Under the scheme, famillies may seek hospitalization services from public and private hospitals anywhere in the country empanelled by the government.

The benefit cover will include pre and post-hospitalisation expenses. All pre-existing conditions will be covered from day one of the policy. A defined transport allowance per hospitalisation will also be paid to the beneficiary.

In urban areas, families in 11 occupation categories will be covered in the scheme. Households without shelter, destitutes and those living on alms, manual scavenger families and primitive tribal groups will also be covered in rural areas.