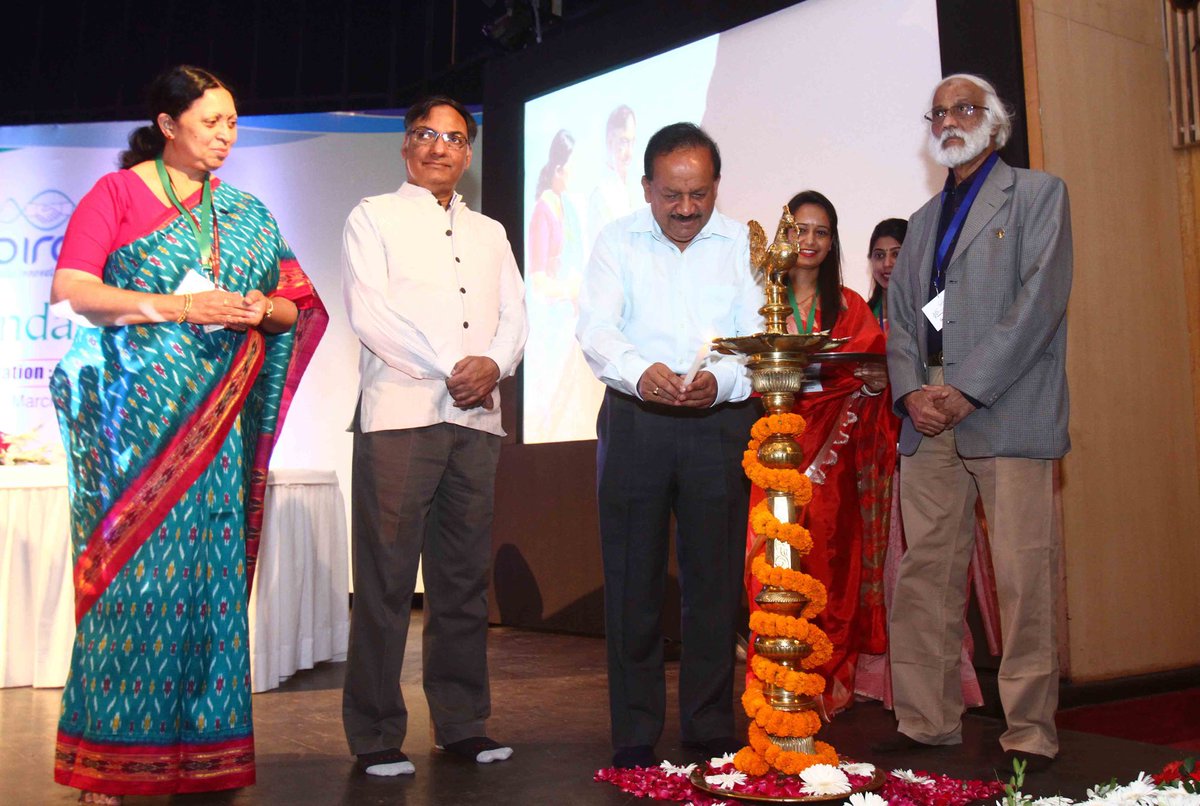 The Biotechnology Industry Research Assistance Council (BIRAC) recently celebrated its 6th Foundation Day in New Delhi. Themed as ‘Sustaining Innovation – A Market Driven Pathway’, the event was attended by a large number of dignitaries from the scientific and industry sectors both from within the country and overseas.

The Department of Biotechnology, Government of India, and the Bill & Melinda Gates Foundation partnership Grand Challenges India through its Program Management Unit housed at BIRAC (PMU-BIRAC) announced an upcoming new initiative on Antimicrobial Resistance (AMR) directed at encouraging innovations in surveillance data, technologies and products and removing antibiotics from effluents in tackling AMR. The application process will open shortly.

BIRAC and PerkinElmer, Inc., USA have agreed to partner with the intention to promote a portfolio of ‘Indian led revenue-based innovations/start ups’ in multidisciplinary areas comprising of medical devices, point of care, algorithms and information technology/ software in thrust areas including maternal health, newborn health and food. Under this partnership calls will be announced to support innovators for funding, mentorship and incubation space. With close association of PerkinElmer, industry partner, from an early stage, the innovators would gain from business mentorship and validation of the product/ technologies to enhance global competitiveness.

The event also saw the felicitation of Prof. G Padmanabhan, Former Director and current Honorary Professor of the Indian Institute of Science, Bengaluru, on the occasion of his 80th birthday and the release of the second volume of his memoirs, titled ‘Doing science in India: My second innings’.

The event also saw the announcement of the preliminary winners of the SoCH (Solutions for Community Health) awards. This award is an innovation challenge award which was launched on the MyGov portal in September 2017. This challenge has two themes, platform technologies for reducing disease burden (communicable and non-communicable diseases) and sanitation and waste recycling. The winners will now have 6 months and 15 lakhs INR to develop a minimal viable prototype and will then compete for the larger 50 lakh INR award within their categories.