A key barrier to timely diagnosis and treatment among smokers is the assumption that a cough is related to their smoking. 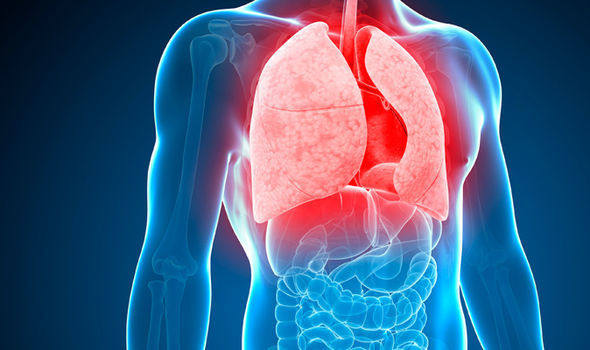 During the End-TB Summit in New Delhi, which Prime Minister Narendra Modi inaugurated on 13th March, The Ministry of Health and Family Welfare (MoHFW) has re-launched “Cough,” a national mass media campaign to warn citizens about the links between TB and tobacco use. “Cough” shows that tobacco consumption and exposure to secondhand tobacco smoke increases the risk of TB and of dying from the disease. A key barrier to timely diagnosis and treatment among smokers is the assumption that a cough is related to their smoking. This campaign encourages smokers to visit their doctor to confirm whether a persistent cough is a sign of TB.

TB killed 432,000 Indians in 2016 - more than 1,183 every day. The government aims to eradicate TB from India by 2025, five years ahead of the global TB elimination target of 2030. The campaign, which is designed to create support for TB eradication, encourage smokers to quit, and increase timely diagnosis and treatment of TB, was developed and implemented with technical support from Vital Strategies.

“Most TB deaths in India occur among young, economically productive adults and the disease is one of the top five causes of death among people aged 30-69 years,” said José Luis Castro, President and Chief Executive Officer, Vital Strategies. “India’s tobacco epidemic is contributing to this burden. “Cough” will support progress towards the target of eliminating TB by 2025 by encouraging smokers to quit and ensuring that smokers and those exposed to secondhand smoke visit the doctor about a persistent cough. This is a life-saving message and we congratulate MoHFW on the re-launch of this important campaign.”

When “Cough” first launched on World No Tobacco Day in 2017, India became the first country in the world to run a national tobacco control campaign that highlights the increased risk of TB and dying from TB linked to smoking tobacco (cigarettes or bidis) or exposure to second hand smoke. The public service announcement (PSA) graphically shows that while a smoker’s cough tells the smoker they have a health problem, a persistent cough over two weeks or more could indicate that problem is TB. The PSA shows a father smoking and coughing beside his daughter, noting that exposure to second-hand smoke brings the same risks. It ends with the stark warning that “Every bidi cigarette brings you and those around you closer to TB.”

To ensure pan-India reach, “Cough” will be broadcast in 17 languages for ten days on the channels of public service broadcasters Doordarshan and All India Radio.  It will also run for two weeks on major digital platforms such as Youtube, Facebook, Hotstar and Voot and be supported by a social media campaign.

In advance of its initial launch in 2017, “Cough” was rigorously pretested with a target audience who found that it was ‘easy to understand’, ‘believable’, ‘made respondents stop and think’, and ‘made respondents feel more concerned’ about smoking around others. The PSA also made respondents 'feel sympathetic to those with TB’, ‘made them feel concerned about symptoms of TB’, ‘made them more likely to visit a doctor if they had TB symptoms,’ and 'increased their confidence to take TB medications if they got sick.’ Overall, respondents understood the main message of the PSA and it resonated well with them.